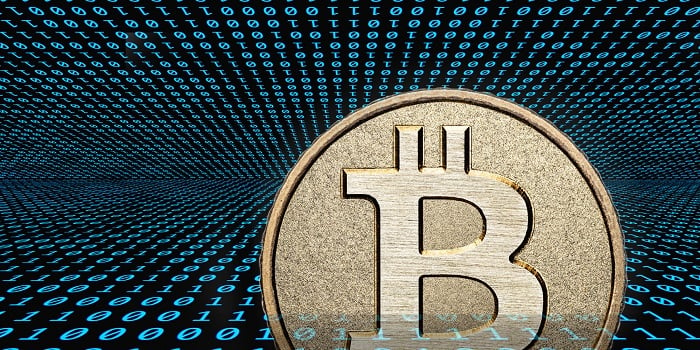 Here at CoinReport, we like to breakdown the week’s bitcoin news and headlines for our readers. This week’s digest, ending May 10th 2014, has been dominated by news of China’s crackdown on bitcoin. Despite that there have been a number of new developments for bitcoin, showing the rest of the world is still vying for bitcoin to succeed.

PBOC Cracks down on bitcoin

The People’s Bank of China (PBOC) continued its crackdown on all bitcoin trading activity this week.  China’s largest bank, the Industrial and Commercial Bank of China (ICBC), was the latest to join approximately 10 other Chinese banks as they banned customers from using their bank accounts to trade with Bitcoin. Earlier this week two other banks China Guangfa Bank and Shanghai Pudong Development Bank Co Ltd issued similar bans.  With this news BTC China, one of Chinas most prominent exchanges was forced to halt CNY deposits. they announced on twitter:

However, while the news affects how bitcoin can trade in China and may hinder its progress, the price of bitcoin remained unchanged. Perhaps we are seeing the end of China’s heavy handed influence on bitcoin prices.

China’s Global Bitcoin Summit will be held on May 10-11,  at the China National Convention Center in Beijing. The event  is set to be a great opportunity for newcomers and enthusiasts to learn more about bitcoin and the progress being made in terms of new developments. Unfortunately 5 of the major Chinese bitcoin exchanges have withdrawn from the summit, following the PBOC rulings against bitcoin.

In a joint statement the 5 affected exchanges OKCoin, Huobi, BTC China, BtcTrade, and CHBTC said they would no longer be attending any large bitcoin meeting or events. In addition, they will also

It now seems that this statement aligns with leaked censorship instructions from unnamed Chinese government officials, released to Chinese media sources on May 7th. Regarding the Bitcoin Global Summit this weekend, it requested the following:

All websites are asked not to participate in or report on the summit. Do not hype bitcoins. All reporting on bitcoins must henceforth accord with the specifications of financial regulatory agencies. Please carry out the above immediately. (May 7, 2014)

Regardless of the steps being taken by the Chinese government to censor bitcoin, people from around the world will still be attending and reporting on the conference in China.

If it wasn’t already clear from the reception of bitcoin by other US regulators, the US  market regulator Securities and Exchange Commission (SEC) considers bitcoin a risky investment.  Investors were  warned of the risks of using bitcoin in an alert issued this week. The alert read,

“A new product, technology, or innovation – such as bitcoin – has the potential to give rise both to frauds and high-risk investment opportunities.”

The Electronic Funds Transfer Association teamed up with the ATM Industry Association and issued a positive report on bitcoin and the bitcoin ATM industry. The report indicated that despite bitcoin’s current volatility, the digital currency may be long standing. The partnership between bitcoin and the ATM industry is provinf to be symbiotic. On one hand digital currencies are providing more opportunities for the ATM industry while on the other hand ATMs are simplifying bitcoin transactions for technophobes. People are used to operating ATMs, so they are helping bitcoin transition to mainstream users easier. Bitcoin ATMs continue to pop up all over the globe, with no signs of stopping, and are making waves wherever the land.

Ease of use is one thing but acceptance is another. This week the Swiss Financial Market Authority (FINMA) began looking into bitcoin. Like the majority of regulators, FINMA is aware that bitcoin could potentially be used to break the law and advised potential investors to do their research before getting involved in bitcoin. While no requirements have been put in place by FINMA, bitcoin is considered a big step forward in finance in Switzerland so further discussions are expected.

More good news comes in the form of a new alternative to the ‘Sign in With Facebook’ nonsense all over the internet.  BitID has introduced a secure bitcoin based alternative, that negates the need to link your social media accounts to various websites. In addition to being more secure, BitID allows the singer to remain anonymous. By scanning a QR code with your phone you can access your account. The private key is required during the login process so only the holder of the private key has access. This is a great step towards internet security and user surety online.

In parting, a Japanese drug smuggler who allegedly paid a Mexican supplier in bitcoin was put behind bars this week. Although not fantastic news in itself it shows bitcoin is on a par with cash, in terms of anonymity and use in illegal activities…but shows the culprits can still be caught.