The Ins and Outs of China’s Global Bitcoin Summit 2014 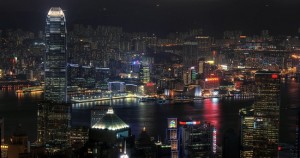 At the end of 2012, bitcoin startups began to pop up in China and found a foothold in the country. Within a year, many new bitcoin startups came to the foreground and began work in China and elsewhere. The aim of the Global Bitcoin Summit 2014 is to display the latest development and news in the bitcoin community. Furthermore, it is to give everyone the opportunity to learn and explore about the progress and development of bitcoin in the Chinese market.

The event organizers also say that the aim of the GBS is to further expound on the future of bitcoin in the country and to promote the digital currency creation in the Asian market and on the global level. The conference will provide an ideal setting for bitcoin enthusiasts to come in, contact with each other, learn and share about the bitcoin innovation.

“Based on a win-win cooperation, GBS provides an excellent opportunity to help attendees to find suitable platforms, build a bridge for better communications, and promote the development of industries and the growth of individual business,” the official website for the conference states.

The conference is being produced by BitFund.PE, a bitcoin-related private equity and UBM China, the country’s biggest commercial exhibition organizer. Something to take note of, BitFund.PE has funded the BitShares project, a decentralized digital currency and derivatives trading platform.

The founder of event organizer BitFun.PE, Li Xiaolai stated in an official invitation letter about the setup of the conference.Xiaolai said,

“The Summit will be a consortium of prominent Bitcoin leaders, scholars, startups and businesses around the globe, and will also serve a stage where the world comes to witness the progress that China has made.”

The first day will display a keynote address, panel discussions, an investment cooperation workshop and a VIP banquet as indicated by the initial event announcement. The second day will feature information related to bitcoin application and digital currency mining.

A whole variety of topics will be discussed at the Global Bitcoin Summit as the official website for the event points out. These consist of eight tracks which are:

Speaking with CoinDesk, Hitters Xu, organizer of the event, revealed that the conference will consist of both English-language and Chinese-language speakers.

“[GBS] will open a window for both Chinese bitcoin fans and world bitcoin fans, updating them on the newest ideas and technologies in bitcoin field, [while letting the world] know what is really happening in China,” Xu said.

For more information on the official agenda of the Global Bitcoin Summit, visit here. 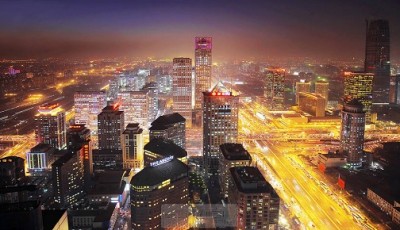 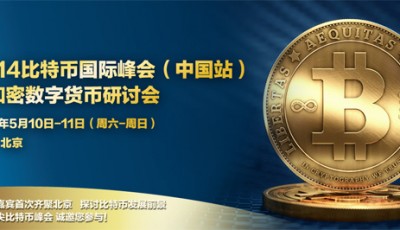