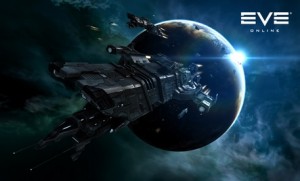 CCP Games’ in-house economist, Dr. Eyjolfur Gudmundsson, has the responsibility of keeping an eye on Eve Online and the company’s multiple currencies, making sure everything runs swimmingly. Eve Online is a massive multiplayer game that uses digital currencies such as ISK, Auram and Plex. These can be purchased or sold for real money.

The Plex currency is used to redeem a full month of gameplay in the Eve Online universe, as well as purchase video cards as part of CCP’s new experiment.

At this year’s Fanfest which took place between May 1st and May 3rd, Plex proved itself functional as a working currency.

Dr. Gudmundsson compared Plex’s stability to the volatility and lack of decentralization of bitcoin. He stated:

“I find it very interesting that people that are behind the cryptocurrencies, they seem to distrust governments. So they create a system that is supposed to be closed, just a fixed amount of money, and nobody can create fiat monies, no bankers will benefit from it. And yet, they don’t tell you who is behind it, and they’re telling you the code is secure.”

The economist believes that the people need an authority that backs their money. Bitcoin offers no such centralized authority. He goes on to compare digital currencies to scamming systems, where a trust is built and secure, then suddenly everything goes to hell when the makers cash out.

Gudmundsson brings up that bitcoiners can’t prove the digital currency is not a scam, saying:

“…I just ask, can you prove to me that this is not a scam? And they say yeah because the code is safe.”

With Plex, on the other hand, he says that it is redeemable for future currencies his game will require, meaning that they never go bad. His concern is that bitcoin may one day stop being worth anything to transact with.

The Ins and Outs of China’s Global Bitcoin Summit 2014 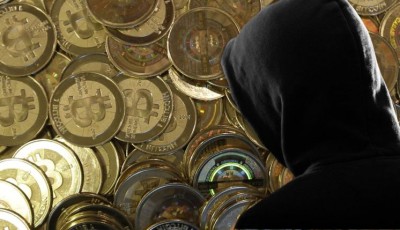