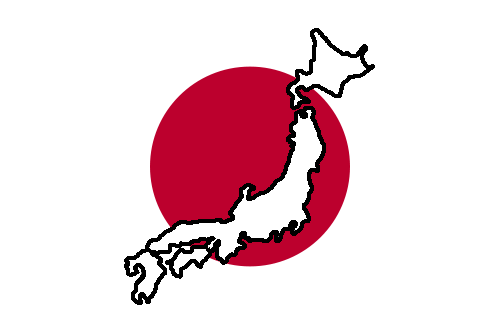 A man has been put behind bars in the land of the rising sun, for allegedly using bitcoins to smuggle drugs.

The suspect, Ayumu Teramoto, is accused of  paying off his Mexican suppliers in the digital currency.

A spokesman for Tokyo Metropolitan Police said the drug was of a stimulant variety. Authorities were hesitant to reveal the drug in question, but is believed to be something along the lines of cocaine or methamphetamine.

It has been reported that the man used bitcoin to purchase 50 grams of the drug, costing around 3.5 million yen. That is equivalent to about $35,000.

According to NHK, the drugs were smuggled to Japan’s Narita airport inside of a tablet device. Teramoto was placed under arrest on Wednesday, by a Tokyo law enforcement team. NHK adds that it was a first in Japan for someone to be arrested for bitcoin transacting drug trafficking.

Through the black market site, Silk Road, many people have been arrested for being involved in illegal activities, from money laundering to drug trafficking. A 22-year-old Dutch Silk Road user was arrested similarly to the way Teramoto was.

The Dutch man, Cornelis Jan Slomp, plead guilty to a count of drug trafficking conspiracy. Slomp had 11 European co-conspirators who assisted him with packing, making, and shipping the illegal drugs.

As with all Silk Road transactions, bitcoins were used to buy and sell the contraband.

For criminal actions as seen with Teramoto and Slomp, it is no wonder why regulators continue to warn citizens of the dangers of bitcoin. However, to put blame on a unit of money rather than an individual, doesn’t seem all that fair.

Just as drugs are bought and smuggled with all forms of cash, bitcoins is also being abused in the same way. US dollars are never fingured for being the cause of drugs being spread around. It is the dealer and the customer who rightfully take the fall.

So why is bitcoin’s reputation being so tightly linked with drug abusers and dealers? It has so much more to offer than to be tied to and recognized for criminal activity.