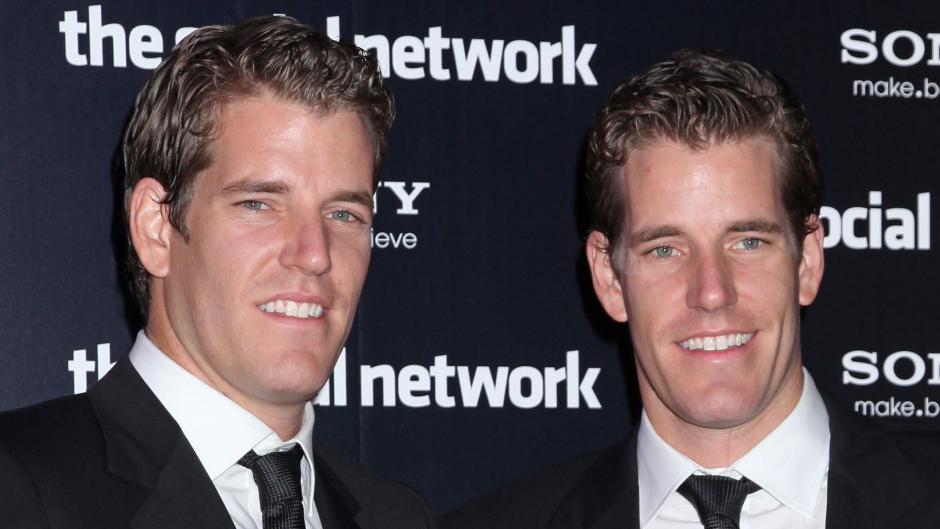 The Winklevoss brothers are closing in on securing their Bitcoin Fund’s future. This past Thursday, Cameron and Tyler shared that they were aiming to list the fund on the Nasdaq stock exchange.

The comes after the Securities and Exchange Commission warned investors of the potential risks in dealing with digital coins like bitcoin. The commission stated this alert on its website:

“A new product, technology, or innovation – such as Bitcoin – has the potential to give rise both to frauds and high-risk investment opportunities.”

As with all inovations, there are going to be risks and benefits.

A Wedbush Securities bitcoin analyst, Gil Luria, claims that for the commission to allow bitcoin to come this far, means that it may have a brighter future.

With the Bitcon Fund’s leap onto Nasdaq, the electronic trade exchange will help bring more eyes to bitcoin. With bitcoin’s transition to the Nasdaq, the twins hope to bring investors a quick and easy way to become acquainted with bitcoin.

“Our goal with this whole thing was to make it as similar to the gold E.T.F. as possible. We’re trying to reduce the friction of purchasing Bitcoin and securing it.”

Luria believes that due to bitcoin’s volatility, the digital currency is risky. He says, “The price could decrease tremendously after the market closes, and you won’t be able to do anything about it.”

Unlike traditional stock exchange trading, bitcoin’s can be traded 24/7. This means its price could always move.

On May 14th, the brothers will be heading to Korea for the beLAUNCH Tech Conference. They will be participating in a bitcoin panel called “The Tipping Point of Bitcoin” from 5:30-6:00pm on the event’s first day.

Digital currencies like bitcoin and Korean social network site Cyworld’s new digital currency, the dotori (acorns), will be hot topics at the event. 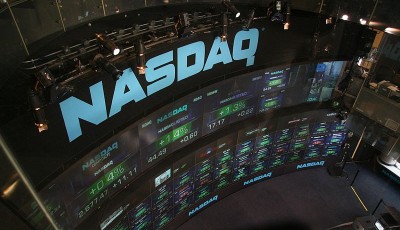 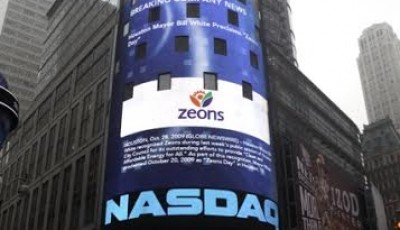 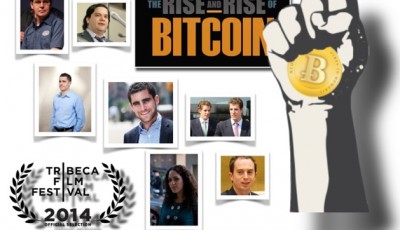