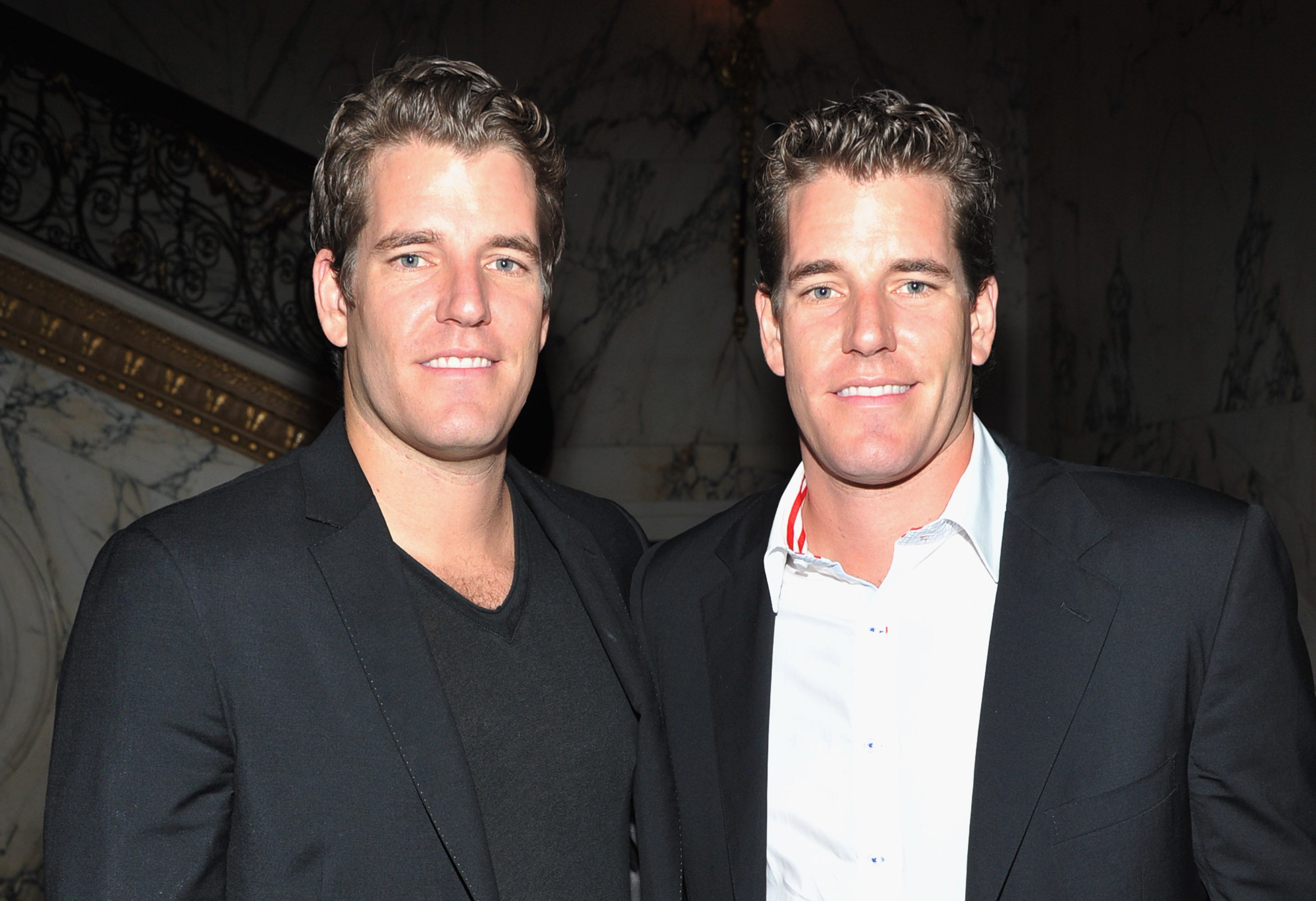 The Winklevoss brothers, best known for battling Facebook founder Mark Zuckerburg in the courtroom, have released a new financial index. They call the index the ‘Winkdex’.

Similar to the stock market’s Standard & Poor’s 500, the Winkdex will work with bitcoin. The Winkdex offers up-to-date figures for the price of bitcoin.

Price indexing uses calculated mathematical formulas on goods or services, establishing a weighted average during a specific time period. This would allow for better guided bitcoin investments. What’s unique about this bitcoin price index is that it takes all seven of the major bitcoin exchanges into account to provide the most fair market value of Bitcoin. Another key feature of Winkdex is that it also takes the volume of the exchanges to give importance to each exchange individually in the calculation of their Winkdex.

Currently, Mt.Gox is listed among the seven exchanges which is near collapse as it’s trading prices took a dive after their security issues were brought to light. 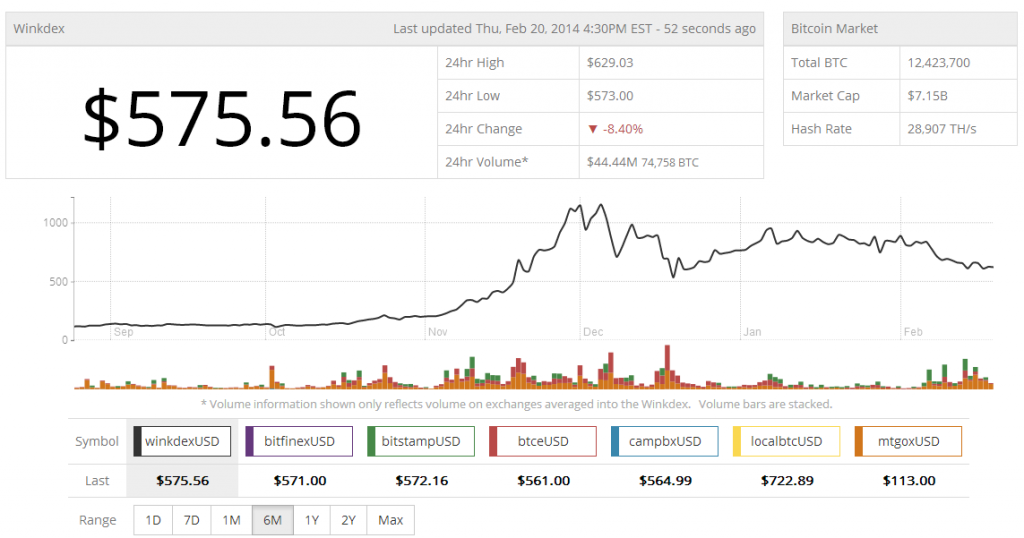 On Wednesday, the twins announced the creation of the Winkdex in front of the Securities and Exchange Commission. Both Tyler and Cameron Winklevoss applied to create the bitcoin Exchange Traded Fund in the summer of 2013.

After filing for the new index, The Winklevoss Bitcoin Trust has taken a step forward towards gaining regulatory approval. However, skepticism remains among some investor circles. The brothers hope to get the fund later this year. This would be the first ever bitcoin E.T.F.

“We’ve been very encouraged with how responsive and deferential the S.E.C. has been to the application.”

The trademarked Winkdex is regarded by bitcoin enthusiasts as a step towards bitcoin’s maturity. The Winkdex will base itself on 3 ‘qualifies bitcoin exchanges’ that see the highest trade volume of bitcoin. This will occur over a two-hour grace period.

The Winklevoss Bitcoin Trust will issue 50,000 block shares of the index, called baskets, in exchange for bitcoin deposits. Then they will buy back those shares of bitcoins if an investor looks to cash out.

Representation of the twins and their company Math-Based Asset Services, will be handled by the Katten Muchin Rosenman firm. The firm is known for its involvement in processing popular E.T.F. regulations.

The brother’s Bitcoin Trust will soon be traded on the public stock exchange. The fund will coincide with other finance firms to buy and sell the digital currency daily, remaining in line with the amount of outstanding shares of the E.T.F. The value of the funds will adjust accordingly at the end of each trading day, depending on its value on the Winkdex.

Several digital currency startups have also gained support from investments made by the Winklevoss brothers. However, one of the companies they invested in, BitInstant, delivered criticism to the Winklevoss name. BitInstant CEO Charlie Shrem was accused of money laundering on the black market site Silk Road.

The Exchange Traded Fund strives to offer investors a simpler method of tracking the future value of bitcoin. Investors in the fund will pay an undisclosed management fee, which will help maintain and secure the work it takes to secure bitcoin

The Bitcoin Investment Trust is the first investment to the fund, and allows Americans to bet on the price of bitcoin’s movements. The fund has $50.4 million under management, but is not traded publicly. Only the more privileged  and accredited investors may join at this time.

The digital currency market continues to grow, as the Winkdex competes with other blooming companies who research the same bitcoin data.