Dogecoin and its community have a different personality compared to other types of coin enthusiasts in the digital currency realm. What first started out as a joke has grown into a comedic, yet capable tool. What puts dogecoin in a class of its own is its mascot, which easily draws in mainstream appeal. A Shiba Inu dog with groovy catchphrases sits on the face of the digital coin.

But the coin isn’t all about being “cutesy”. It is a bitcoin influenced instrument, which means it hopes to change the perception of how money is looked at and used in everyday transactions. Dogecoin is a peer-to peer currency, which means transactions are made between two individuals and no third party is involved. A centralized structure, such as a government, are absent from operations completely. It is a monetary unit made for the people, by the people.

Jackson Palmer is the coin’s co-creator, and co-founded the Dogecoin Foundation, a charitable organization that centers around the digital currency.

Each day, more and more industries are taking exception to what dogecoins offers, and are finding ways to implement them in their own businesses. Coinreport has comprised a list of the top 5 places that accept dogecoin transactions. 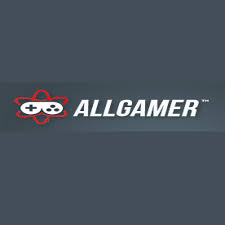 AllGamer is a Texas-based website that specializes in gaming and information technology, and packs in enough power to make gaming experiences all the more entertaining. Anyone using the service is used to receiving high end performance service at an affordable price. Players can enjoy popular games such as MineCraft, Counter Strike, Left 4 Dead 2, and Just Cause 2.

The gaming service site has begun welcoming dogecoin payments as a way to keep innovation apparent. The digital currency is used to pay for web hosting, as well as gaming, virtual and dedicated servers.

eGifter prides itself as being a gift giving site that rewards users with a points system. eGifter partnered with Coinbase to accept Bitcoin payments. It also uses payment processor GoCoin to accept litecoin and now

dogecoin payment options. eGifter began welcoming dogecoins in April of this year, as a way to further broaden the way people can pay for things.

The company’s CEO, Tyler Roye, believes that with digital currencies like dogecoin, his site is safer from fraudulent behavior. After getting paid in digital coins, Roye and his company exchange them for cash, instead of holding on to them as an investment.

eGifter is a hub that sells different types of gift cards, ranging from fashion brands to restaurants.

says that people swing by just so that they can use their dogecoins. He says:

“The way I feel is that for us, it’s the same as a credit card but it eliminates a lot of the fees. I feel they will be valuable in a couple of years down the road.”

Tym Holwager, a dogecoin miner and enthusiast, posted a photo of the diner’s ‘we take dogecoin’ sign. The business instantly gained notoriety through the dogecoin Reddit community. After seeing the Reddit post, one man traveled from West Virginia to eat at the diner using his dogecoins. The man added that it was the first time he’s spent his digital coins in person, as most dogecoin transactions can only be made over the internet as of now.

BitcoinShop.us is an online retailer that sells everything from clothing to electronics on one convenient site. What makes this site different than retailers like Amazon and Overstock, is that it only accepts digital currency payments.

Bitcoin, litecoin and dogecoin are the only ways to pay for whatever it is that you’re looking for. This philosophy of business is meant to allow growth within the digital currency community. If someone who doesn’t own digital coins is window shopping on the site, they may want to further understand and research what digital currencies are.

Additionally, BitcoinShop allows for coins to be circulated, helping people who don’t spend their coins to do so. This allows more coins to move fluidly, rather than be kept in storage. 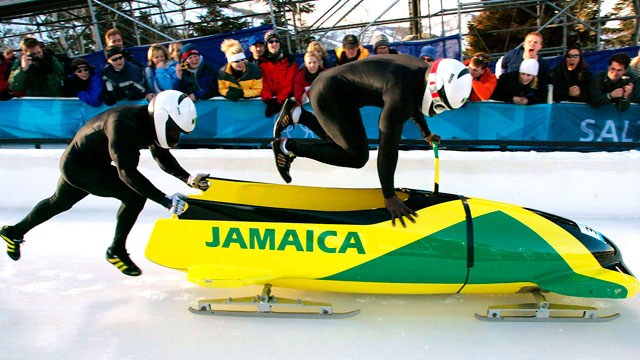 A great way to utilize dogecoin is to put them towards a good cause. Dogecoins were used to help support the Jamaican bobsled team make it to the 2014 Winter Olympics.

Dogecoiners raised 26,070,122 DOGE, which was worth more than $30,000 at the time. The fund helped pay for the team’s trip to the Sochi, Russian games. The team needed $80,000 to make the journey a reality, and dogecoin paid for almost half of the trip.

With dogecoin’s volatility, the coins were exchanged into bitcoin, where they then made there way to the team. Dogecoin donors didn’t only want to help the team’s dream come true, but it was a great opportunity to give the currency some exposure.

Dogecoin proves that it can not only change the way money works, but it can also help to change lives as well.

Let us know if your business is accepting dogecoin payments in the comment section below, and for more Top 5, stay tuned to CoinReport.

‘We Are All Bitcoins’ Chinese Music Video Pays Homage to BTC