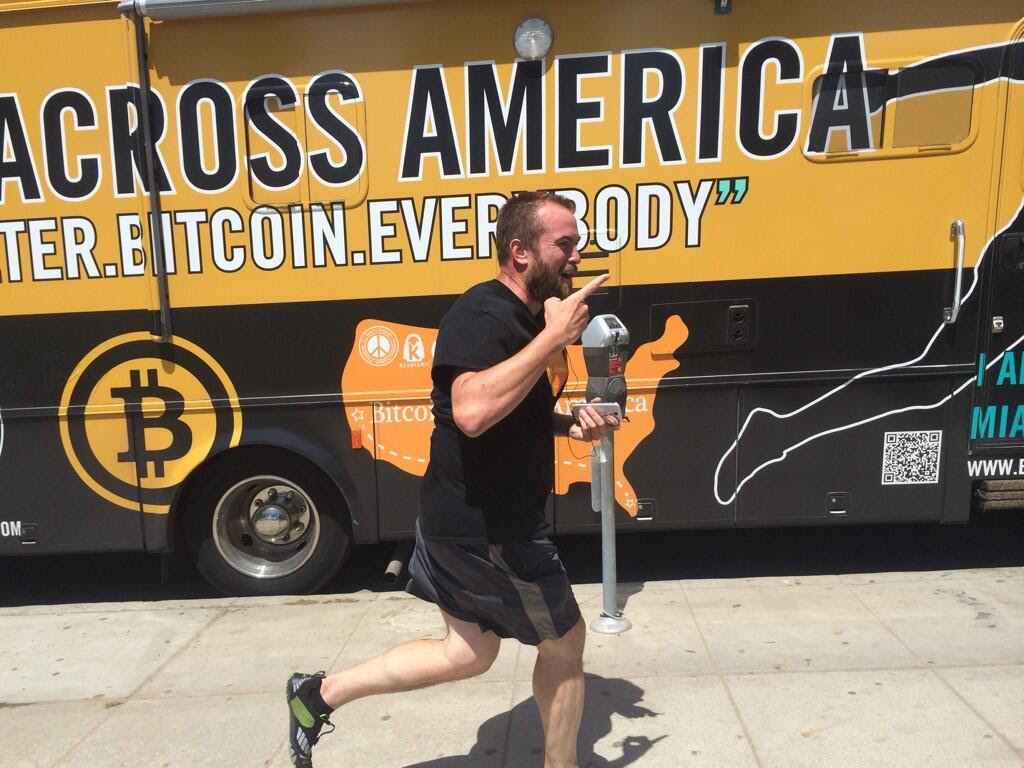 The brains behind Sean’s Outpost homeless outreach center, Jason King, has achieved success with his Bitcoin Across America campaign. The campaign was an ultra marathon, where King ran from Miami to Las Angeles over the past number of months. He still has a bit more to go to get to San Francisco, but his message has been heard.

The marathon was created by King in hopes of earning bitcoin donations for the Sean’s Outpost center, as well as spreading bitcoin awareness. Before heading out on his run, King said:

“I know it’s a lot to expect in four months, but homelessness is a big problem.”

His actions hope to help put an end to homelessness.

Just last week, a flood hit the center’s sanctuary in Satoshi Forest, causing devastation to the shelter in the Pensacola, Florida area.

King has been running for the past 5 months, while his team handled the center’s day-to-day operations. He will reach the 2,745-mile mark at the Santa Monica Pier later this afternoon, and will continue onward to the finish line at San Francisco.

His estimated arrival time was yesterday between 1 and 4pm, however, he is still making excellent time as his goal is within reach. TV crews will be waiting for King at the finish line to learn more about his incredible journey

An after-marathon celebration will occur soon after. The run was supported by KryptoKit, a Toronto-based company that specializes in encryption and digital currencies, founded by Anthony Di Iorio.

During his run, King has earned close to 200 bitcoins, worth approximately $90,000. His initial goal was set on earning 1,000 bitcoins in donations. Although he couldn’t quite get there, the marathon is still considered a major success.

Bitcoin and Sean’s Outpost have now been seen and heard all throughout the US, educating others on the importance of helping those in need. Without King’s efforts, and without the resource that is bitcoin, the one-man marathon for such an important cause would have never taken place.

Image Via Bitcoin Across America. 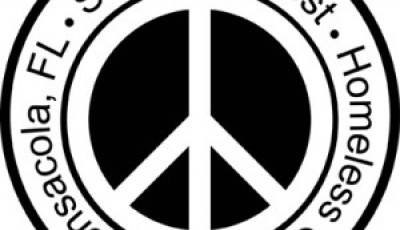 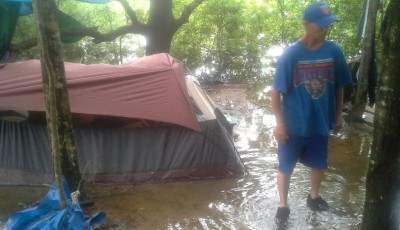