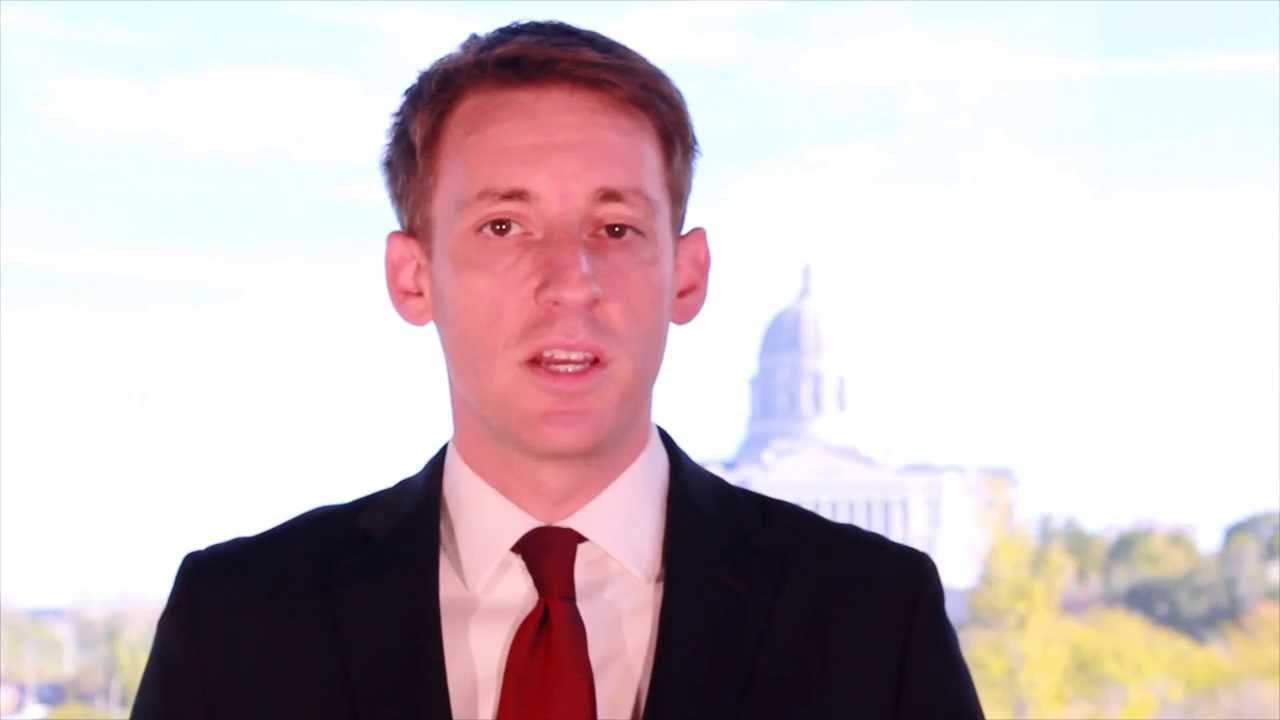 Today, an Investor Alert was issued by Missouri State Secretary Jason Kander on the risks in dealing with bitcoin and other digital currencies. As with all cautions placed over bitcoin use, Kander warned of past experiences that have affected the bitcoin market, such as hacks and money laundering activities.

“With digital currency or any other emerging investment opportunity, the safest approach is to be cautious. It’s important to recognize that in many cases not even the supposed Bitcoin and digital currency experts know enough about the product to help you make a fully informed investment decision. It’s best to rely on only the most reputable sources of information and do your own due diligence before investing in potentially risky products.”

Kander continued to warn citizens of investing in bitcoin and any other investments that promise instant benefits. He assumes that bitcoin is a short term investment that people get into to make a few quick dollars, then drop out.

However, what the secretary fails to understand is that bitcoin is not only an investment. It is a solution to modernize and replace the way older, government influenced, currencies work for the modern age. Its decentralized structure puts power into the hands of the people, rather than relying on what some believe is an outdated system.

In addition to the risks of digital currency Kander referenced, bitcoin is also known to be extremely volatile. Once priced at over $1,000 per coin, each bitcoin today is valued around $500. Also, once a transaction is completed, there is no undoing the process. However, a public ledger called the BlockChain, traces all bitcoin transactions.

Kander has asked that any Missourians looking to invest in digital coins should first do their own research. If they are still going to go through with becoming a “bitcoiner”, he encourages them to contact his office by phone or website, so that he may offer investors further information on who and what they are investing in. How thoughtful.

While Kander warns of bitcoin’s uses, other political agencies are in the process of allowing politicians to use bitcoin donations to further their election campaigns.