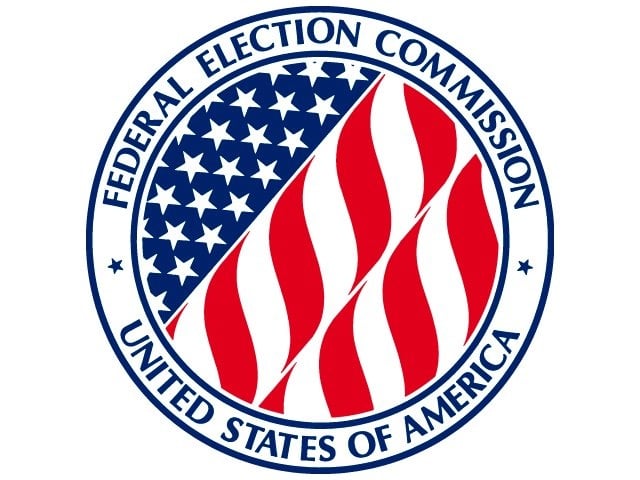 The Federal Election Commission is in the process of reviewing a request that will allow political campaigns to accept Bitcoin donations for the midterm elections of 2014.

The proposal comes during a time where more officials and agencies are figuring out ways to regulate digital currencies. Since then, questions have been arising on how Bitcoin donations can be regulated towards federal election campaigns.

Make Your Law, the one stop site for all political contributions, has proposed the Bitcoin donation requisition, hoping to achieve approval. Some of the requests within the proposal ask that:

Make Your Laws’ President and Treasurer, Sai, claimed that if approved, most campaigns will most likely follow by the set guidelines. However, there will always be room for improvement and change.

Unlike US Dollar, Bitcoin is currently at a highly volatile state, which could cause a donor’s donation to be worth more or less than they would have originally intended. On top of that, donors may be confused as to why campaigns cannot accept more of their digital coins on account that digital currencies were ruled as property, rather than a form of money by the IRS.

Make Your Laws is a political action committee, in favor of ending American republican monetary governance for a proxy-based “liquid democracy.” Sai says:

“This was just responding to requests from potential contributors about whether they could contribute with bitcoin, same as any other payment method.”

Bitcoins have already been used by politicians to help fund their campaigns. Texas Attorney General Greg Abbott is using Bitcoin for his run at becoming governor.

Though he was not the first politician to implement bitcoin into his campaign, Abbott efforts will assist in the promotion of how resourceful digital currencies can truly be.

If the Make Your Law proposal follows through, more politicians like Abbott will most likely take a liking to using a new and innovative tool like Bitcoin throughout their campaigns.

Will This Year’s ATM and Mobile Innovation Summit Impress?