Texas Attorney General Accepts Bitcoin for His Run for Governor 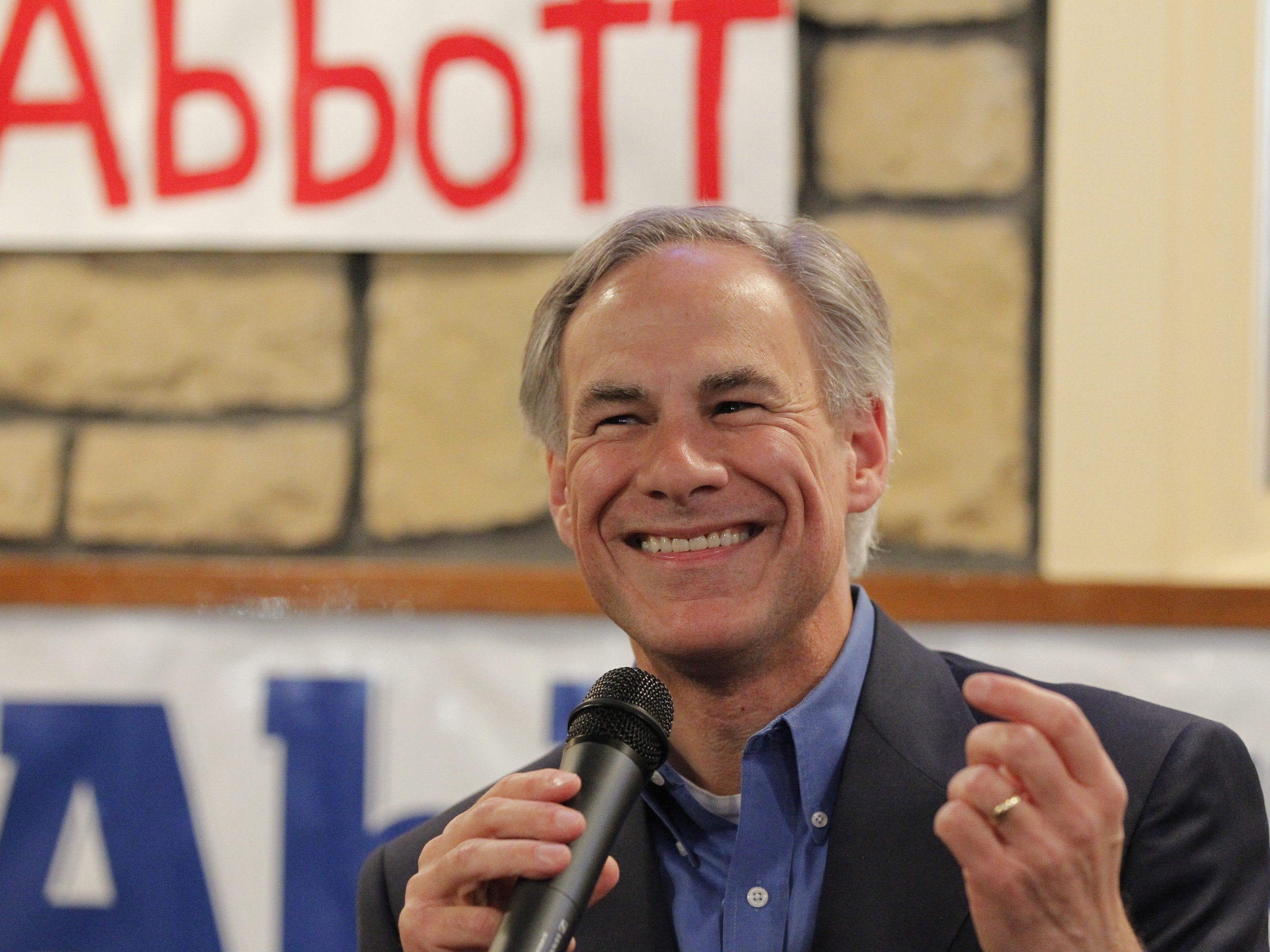 Texas Attorney General Greg Abbott sees value in digital currencies, and that is why he is using bitcoin for his run at becoming governor. Bitcoin donations are being collected for Abbott’s campaign for the upcoming election on November 4th. Abbott is campaigning against candidate Wendy Davis.

Abbott’s deceleration of welcoming bitcoin donations was well received by the bitcoin community for his efforts to promote the digital coin. Abbott said:

“I am excited to see our campaign add another tool to our cutting digital outreach, which is allowing us to reach more Texans than any previous campaign in the state. The spirit of Bitcoin embodies the free market principles that make Texas a leader in innovation and entrepreneurship. We welcome the Bitcoin community to join our team.”

Abbott is a supporter of innovative technologies and bitcoin.

Abbott is not the first politician to welcome bitcoin donations. Representative of Texas, Steve Stockman has also utilized the digital currency for his attempt to unseat Senator John Cornyn earlier this year. However, even with bitcoin at his side, his campaign failed.

Stockman’s involvement with bitcoin also includes his argument to tax it as a currency, rather than a form of property. This coincides with the IRS’ ruling that bitcoin should not be taxed as a currency, but instead a property. Stockman calls his proposal the Virtual Currency Tax Reform Act. He states:

“This is a nascent industry. Along with 3-D printers and nanotubes, cryptocurrency is the future. We need to encourage it, not discourage it. There is risk associated with every budding industry in America.”

Bitcoin has officially made its way to the game known as politics. Although, it is being used to enhance personal agendas, bitcoin proves how valuable it can be in any industry that requires money. Texas has already shown two instances where bitcoin can be a powerful ally.

Those who say bitcoin will revolutionize the way money is used have so far been correct in their prediction.