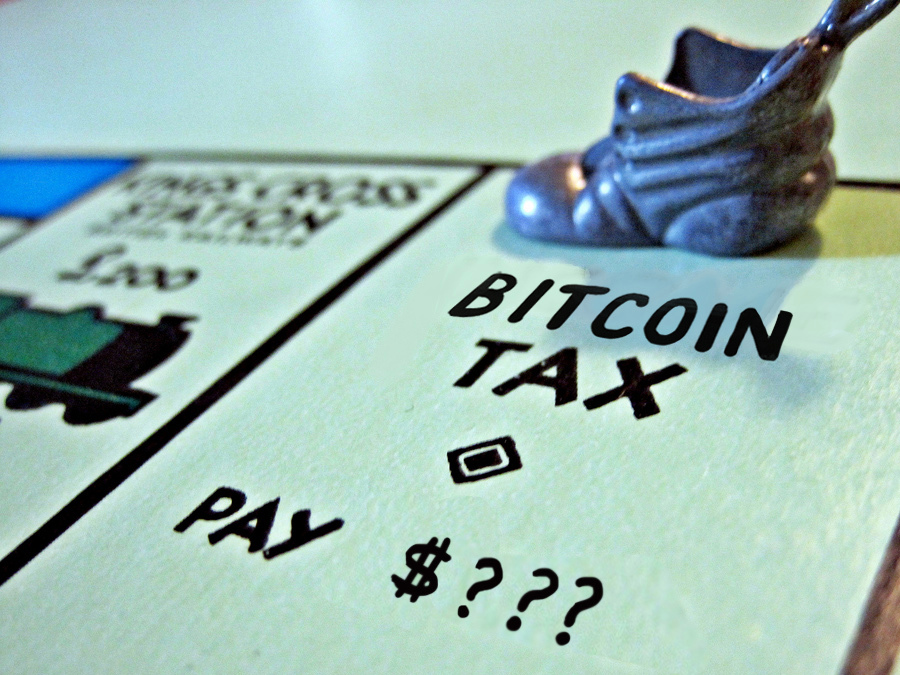 Representative of Texas, Steve Stockman, has proposed a bill to tax bitcoin on paid transactions. The bill is called the Virtual Currency Tax Reform Act, and would alter decisions already made by the IRS.

Stockman’s bill objects to the IRS’ decision to treat bitcoin like property. The bill looks to support bitcoin in being treated as any other form of currency. He says:

“This is a nascent industry. Along with 3-D printers and nanotubes, cryptocurrency is the future. We need to encourage it, not discourage it. There is risk associated with every budding industry in America.”

Many bitcoin supporters say that bitcoin will revolutionize the way people conduct payment transactions. Stockman is one of those believers.

Stockman has been a strong supporter of bitcoin, and even accepted the digital currency for a failed bid to unseat Senator John Cornyn earlier this year.

Though the Federal Election Commission does not formally approve of using digital currency for campaign contributions, that didn’t stop Stockman in trying.

On March 25, 2014, the Internal Revenue Service issued a ruling determining how bitcoin would be taxed and treated. The government agency ruled bitcoin to be treated as a property instead of a form of money. The IRS stated:

“Under currently applicable law, virtual currency is not treated as currency that could generate foreign currency gain or loss for U.S. federal tax purposes.”

Though the ruling has assisted in legitimizing bitcoin, not all bitcoin enthusiasts feel their best interests are looked after. Many feel their voices should have been heard, rather than told what the rulings will be.

Additionally, the rulings of bitcoin taxation are viewed more as a burden and offer a confusing solution. Stockman’s bill looks to rearrange some of the unpopular decisions set by the IRS.

Libra, a tax service launched by Jake Benson, looks to ease bitcoiners who feel they will miss the April 15th tax deadline. An extension has been offered, postponing the deadline until September of this year. Benson explains:

“Libra for individuals will be ready in the September timeframe. That will be right in time for the extended tax deadline, so we advise everyone to file for an extension this year.”