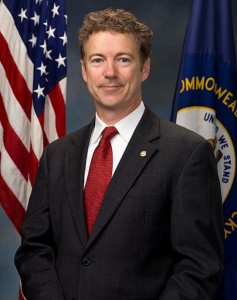 Republican Senator Rand Paul announced Tuesday his 2016 U.S. presidential bid, and he is accepting Bitcoin donations to support his campaign.

Reuters reported that the acceptance of Bitcoin donations “reflects the Kentucky senator’s tendency to embrace new technology, his courting of Silicon Valley donors and outreach to younger voters, which would be a core constituency of a successful Paul campaign.”

In its report on Paul’s move to accept Bitcoin donations, CNNMoney said the digital currency fits in with Paul’s views that government should take a more “hands off” approach to controlling the United States’ money supply, which shoots up inflation and devalues the currency.

CNNMoney reported that new regulations from the Federal Election Commission stipulate that politicians have to register new donors just like they do with U.S. dollars. To meet the regulations, Paul’s campaign will have to convert any Bitcoins back to dollars before they use them.

As the Washington Post noted, Paul is not the first U.S. political candidate to accept Bitcoin. State-level candidates in a number of regions, such as Vermont and New Hampshire, have accepted donations in Bitcoin in previous campaign cycles. Last year, the Federal Elections Commission voted 6-0 to allow Bitcoin donations to political committees. 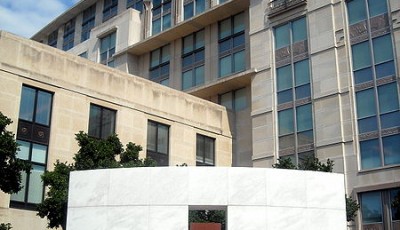