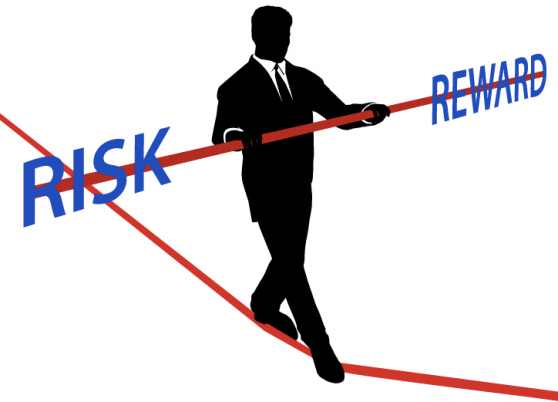 New Mexico has been issued a warning by the state Securities Division and Financial Institutions Division over the potential risks involved with dealing in digital currencies like bitcoin.

“We are evaluating the developing market for Bitcoin and other forms of virtual currency’s. We are studying how virtual currency is used to pay for products or services and how consumers are invited to invest in virtual currency as a commodity. Both uses have certain attractions, and both have definite risks.”

In addition to Wilson’s statement, Financial Institutions Director Cynthia Richards encourages consumers to educate themselves about such currencies before entrusting and investing in them.

Incidents such as the collapse of Japanese bitcoin exchange Mt. Gox, and the shutdown of illegal black market site Silk Road, have prompted regulators and officials to be hesitant towards digital coins. Hundreds of thousands of bitcoins were stolen off of the Mt. Gox site, due to hacker activity. Silk Road was a black marketplace that dealt all transactions in bitcoin. Items such as weapons and drugs were sold on the site.

Since then, bitcoin has amassed a bad rap for being a part of criminal schemes and being unsafe. Adding to the negativity of the digital currency, the coin’s volatile pricing has made some investors back out, and regulators warn of its potential hazards.

However, similar risks and hazards come with any monetary unit of value in the world.

Digital currencies have been used from buying necessities like food to being abused on the black market. There are definitely risks involved with investing in virtual currencies, but the rewards digital coins offer can not be overlooked due to the actions of a select few.

Regulators seem to be somewhat open minded on the subject, but continue to remind people of how dangerous virtual coins can be. Rather than focusing on bitcoin’s flaws, perhaps regulators can express how the currency is a useful financial instrument to our economies.

A Bitcoin Rule Book is currently in the works bu US state regulators, and hopes to clarify how people can use bitcoin without finding themselves in such dangers.