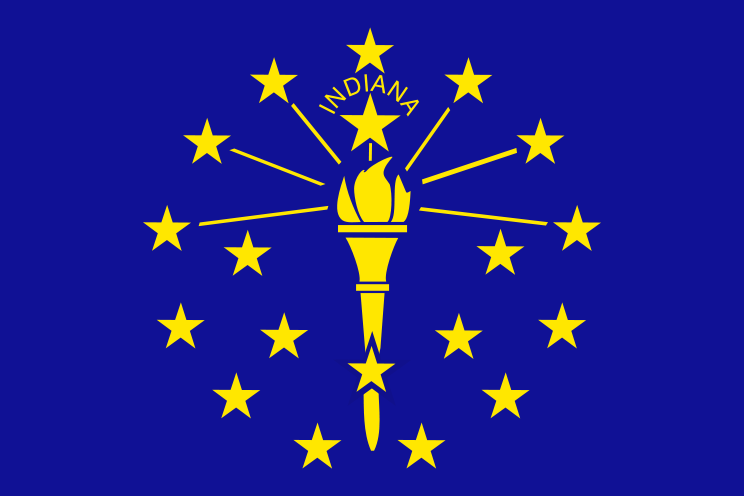 Bitcoin’s reputation is considered to be in good standing – depending on who you ask. However, one Indiana investment regulator has felt the need to warn citizens of the potential hazards attached to dealing in bitcoin.

Although it is important to know the history about bitcoin, regulators have a tendency of focusing the negative aspects about it – which involves criminal abuse and activity. The currency itself is not corrupt, rather some people just use it with bad intentions.

“Unlike traditional currency, these alternatives typically are not backed by tangible assets, are not issued by a governmental authority and are subject to little or no regulation. The value of virtual currencies is highly volatile, and the concept behind the currency is difficult to understand even for sophisticated financial experts.”

What might sound like a broken record by now, Lawson also shows concerns over bitcoin’s volatility, and that it may be difficult for the public and even some financial experts to understand.

Sharing similar views of concern as Lawson, Indiana’s Securities Commissioner Carol Mihalik adds fear over the use of bitcoin, saying that online thefts and hacks cause coins to disappear. Mihalik states:

More and more regulators continue to recite the same potential risks involved in bitcoin, but fail to realize the dollar is no better. Though it is backed by a central institution, cash is still stolen and hacked just about the same way as they claim bitcoin is.

They are right about people doing their homework before getting involved with it, as it always should be, but that is the case with investing in firms that use fiat currencies. As long as there is a criminal behind money, something bad could happen. Regulators must trust that new investors are getting into bitcoin for all the right reasons. 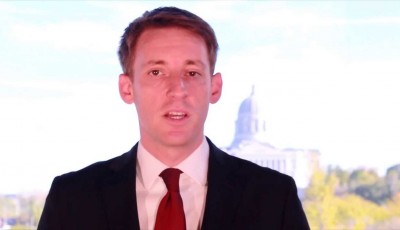