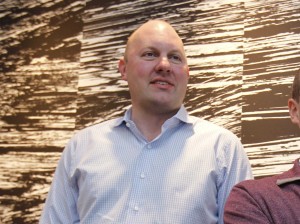 In an interview with the New York Times, Marc Andreessen gave his opinion about the state of new technologies and startups within the Silicon Valley.

Technology in the Silicon Valley

There are some struggles for startups gaining momentum to going public within the Silicon Valley. Most notably with new technologies like bitcoin.

Marc Andreessen, the founder of one of the early web browsers of the internet, Netscape, is a venture capitalist familiar with technological advancements in business.

When asked in the interview as to why small business startups aren’t raising enough funding, Andreessen explains:

“We have not seen any pullback so far on private investment. Actually, what we’re seeing is more of the opposite right now. We’re seeing a lot more institutional money — in particular from the hedge fund world — crossing over.”

Many companies never get a chance to make it to the stock market, and Andreessen says it’s because the market gets what he calls “manic depressive.” The market gets excited, but then calms down into a depressed state.

“My personal view is that Silicon Valley will continue to take a disproportionate share of the No. 1 positions in great new markets, and I think that’s just a reflection that the fact that the valley works as well as it does.”

He adds that there shouldn’t be a Silicon Valley for each state, but rather there should be 50 variations of it. Such variants could include a Biotech Valley, a Stem Cell Valley, a 3-D Printing Valley and even a Drone Valley.

As for the type of valley Andreessen would build for himself, he’d create the Digital Currency Valley. Concepts like bitcoin are game changers in the realm of finance, and are coming to pass now more than ever. 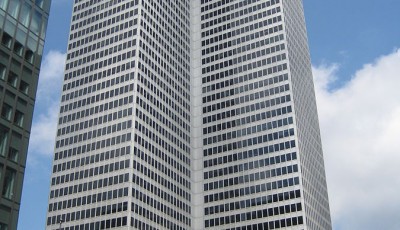