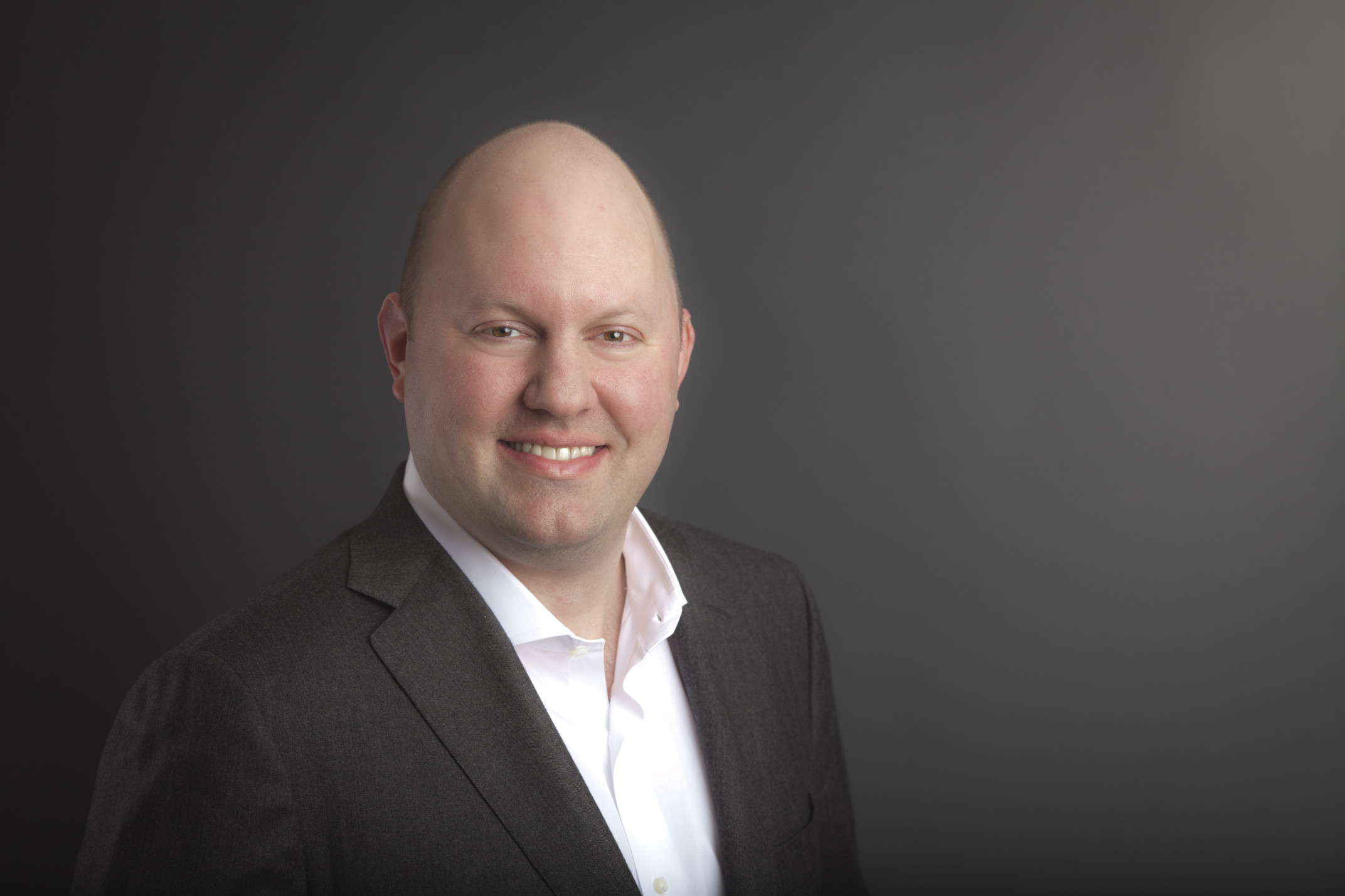 Andreessen Horowitz plans on investing “Hundreds of Millions” of dollars into bitcoin businesses. This will add to the company’s existing $50 million investment, which the majority of went to fund Coinbase.

Though the value of bitcoin has dropped, Marc Andreessen remains optimistic of the digital currency’s potential. Andreessen is convinced that though bitcoin has had its share of bad luck, he says:

Andreessen can be viewed as one of bitcoin’s most serious risk takers. Even after hacks and collapses of bitcoin exchanges, he refuses to throw in the towel on bitcoin. That is the driving force virtual currencies need to back up their potential. Without serious people with serious money, how could anybody believe bitcoin is a true contender in how people will pay for things.

Andreessen has been characterized as ‘bullish‘, showing his stubbornness and desire to make bitcoin succeed.

He realizes that not every bitcoin business is going to achieve massive success or even make it. That is part of the gamble when doing business. However, he thinks that it is the responsibility of those in charge of the business to make it succeed.

“Mt. Gox had to die for bitcoin to thrive. Its former role from early bitcoin days has been supplanted by better, stronger entities.”

Without the fall of the Japanese bitcoin exchange, security measures would not be as tight as they are today, of course there is always room to improve.

Andreessen’s experiment with bitcoin could be the potential success other major investors are waiting to see before they jump in. It is up to Andreessen and those businesses he sinks his teeth into, to convince everyone else that bitcoin is definitely worth while.