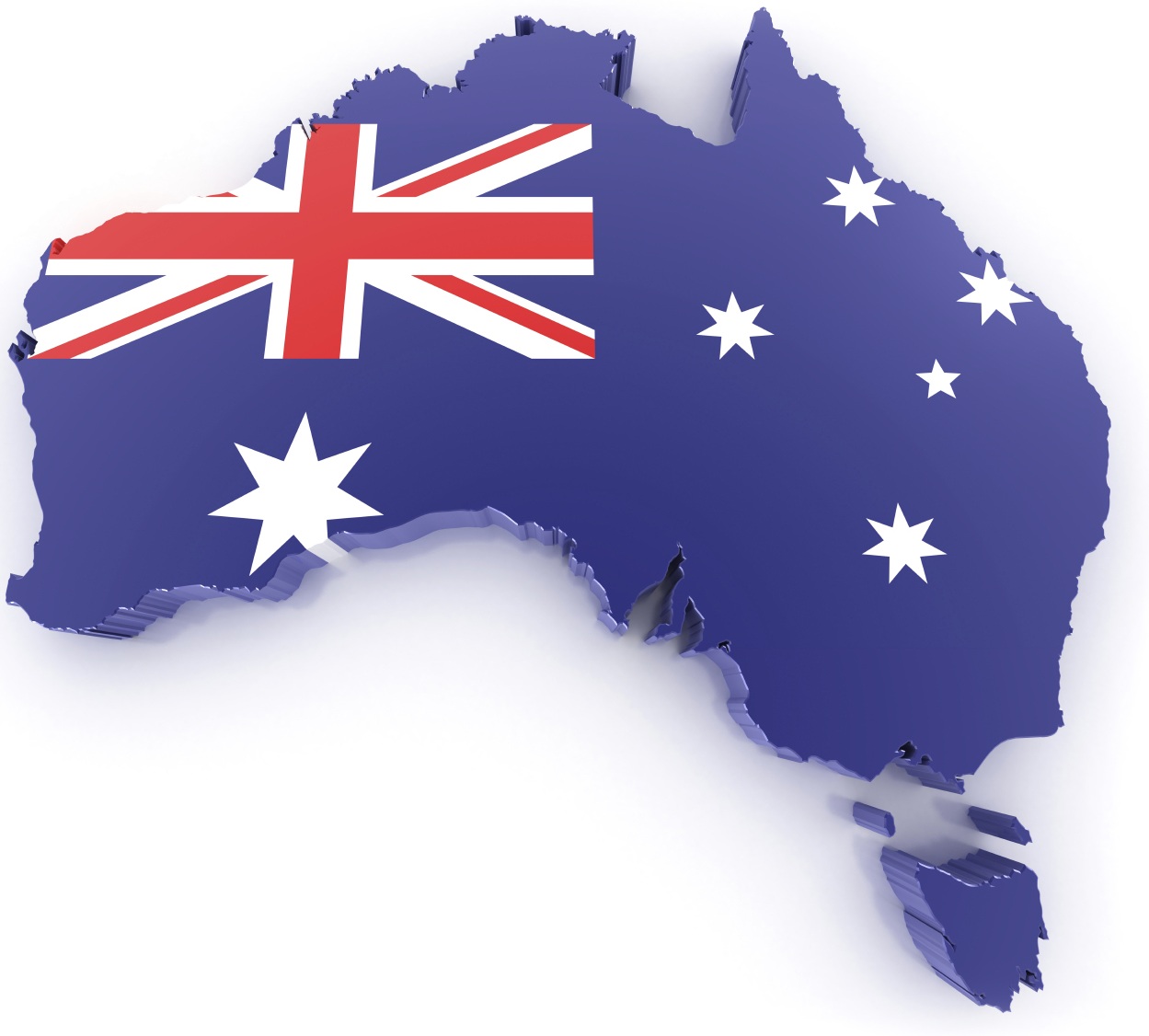 An Australian bitcoin ATM will soon be installed down under, as two firms race to be the first company to do so. Firms Australian Bitcoin ATMs and Krypto Currency Solutions confirmed that they each look to install their machine at Sydney’s CBD tourist area sooner than expected.

An Australian Bitcoin ATMs representative said that the company hopes to install their ATM at Sydney’s Pitt Street Mall by the end of this month.

CEO of Krypto Currency Solutions, Robert Masters, said his machine would be installed within 2 weeks. An exact location was not provided, but it will be within Sydney’s CBD. He says:

“We want to make it more accessible to the general public. Hopefully in due time a lot more people will become aware of bitcoin and the value it holds.”

Both ATMs are provided by US manufacturer Robocoin. Robocoin is the creator of the first ever bitcoin ATM, which resides in Vancouver since October 2013. The ATMs cost approximately $20,000 each.

In addition, the Australian Bitcoin ATM firm said it would be working with Israeli and Canadian suppliers in hopes of stretching out their business worldwide.

Though bitcoin continues to gain more mainstream appeal, not everyone is convinced. Associate Professor and director of the Centre for Software Practice at the University of Western Australia, David Glance, is one of those skeptical about the digital currency.

Glance feels that no matter how popular bitcoin becomes, only the tech-savvy will utilize it. Glance states:

“It will be a boon for people who are interested in it, but I don’t believe for a second that it will spur the market on to the average man in the street. It’s still too complicated.”

However, Glance doesn’t completely discredit the digital currency. He says that if a major name such as Google were to accept bitcoin, that it would do wonders for bitcoin’s credibility. In addition, Glance remains impressed with bitcoin’s ability to bounce back after “issues and hiccups” that posed threatening to the digital currencies survival.

With bitcoin ATMs making their way to Australia, bitcoin has cemented another footprint into its own legacy.