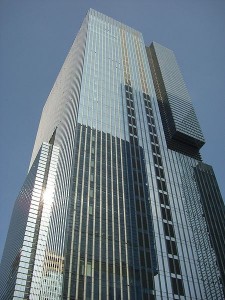 Bloomberg is reporting that Samsung is collaborating with IBM to use blockchain technology for new applications.

Researchers at Samsung Research America, a Silicon Valley-based division, are looking at using the Bitcoin blockchain to develop better ways to verify “that what you say is authentic is authentic,” said Steven Rahman, the division’s director of strategy.

Rahman said that Samsung Research America usually develops technologies that may be used in commercial product in two to five years, declining to provide additional details about the Bitcoin project.