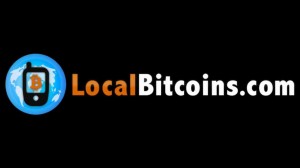 “Looks like there is a network problem at our hosting provider. We are sorry for problem; LocalBitcoins team is working hard to get the site back up.”

LocalBitcoins ensures that the downtime is not a result of any security issue, but is rather the network’s hardware problem. The LocalBitcoin team is working diligently to get their site back up.  It was also mentioned that all bitcoins and trades are secured.

Unfortunately we haven't made any significant progress yet. We are expecting additional 24h downtime. Staying up for update 24/7.

Two weeks ago, LocalBitcoins experienced a “very dangerous attack” against its website’s infrastructure. The online Bitcoin trading site ensured users that both Bitcoins and user data are both safe. For precaution’s sake, Local Bitcoins had shut down its website until everything was fixed.

Last month, users reported stolen funds from the LocalBitcoins’ website, seeing as how their coins were being transferred without their knowledge. The online Bitcoin trading wesbite responded saying that most of the users who’d been victim to the incident did not have the two-step authentication turned on. The online Bitcoin trading website explained that the user IDs must have been stolen through malware or phishing.

LocalBitcoins also noted that its team would investigate the issue further due to “two or three isolated cases” where users had the two-step authentication turned on, but there were still stolen funds. After the investigation, LocalBitcoins ensured users that its website’s security system had not been compromised. 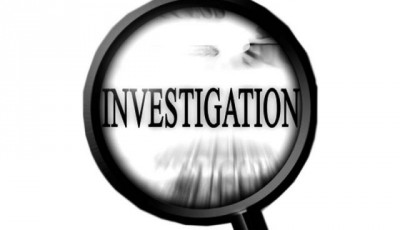 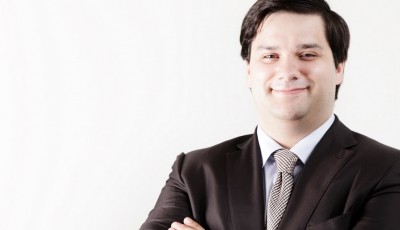