Bitmart has just been launched a New Zealand’s first online virtual currency store. The online store has a large variety of electronics, snacks and “household consumables” that could not have previously been bought with Bitcoin in New Zealand. Bitmart offers goodies like Twinkies, jam, gummy bears, and also computer supplies, and other electronic gadgets.

The launch of the online digital currency store was anticipated by residents in the country. Initial response from a potential customer: “Good to finally see somewhere to spend my BTC (bitcoins) in New Zealand.”

“The sheer volume of orders and positive feedback received in the short time since launch genuinely blew away all my expectations.”

“The enthusiasm of the growing Bitcoin community and their eagerness to help establish a thriving digital currency economy in New Zealand really solidifies my belief that Bitcoin is here to stay.”

Bitmart also accepts Dogecoin, a digital currency that began as a joke, as payment for its goods. Dogecoin has an enthusiastic and strong community that is both laid back and striving for the betterment of the digital currency.

According to a press release, Bitmart is based in Christchurch, New Zealand, and has become the first online store to accept digital currency in the country. It mentions that,

“Stocking a wide inventory of household consumables, snacks, tools and electronics, Bitmart is proud to serve customers with the highest customer service and great prices.” 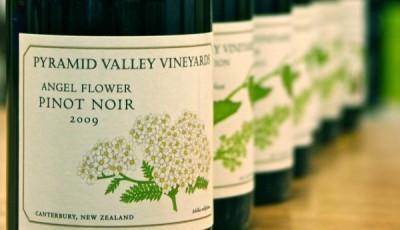