In an announcement today, LocalBitcoins wrote that the website received a “very dangerous attack” against its infrastructure. As of now, the Bitcoin trading website says that Bitcoins and user data are both safe. However, for precaution, LocalBitcoins has shut down its website until everything is deemed completely secure.

Even though the hacker was in close contact with the data on the server, LocalBitcoins assures that he/she did not gain access to the data. Local Bitcoin explains,

“All data on the website server is encrypted. Manual actions are needed to make this data readable, so the attacker could not gain access to the data even when having a server console access.”

In the light of this matter, LocalBitcoins is fully investigating the issue and is trying to get to the bottom of it. The Bitcoin trading website says that because it runs its wallets and bitcoins on a different server, hot and cold wallet bitcoins are completely safe from the attack. The LocalBitcoin team has already begun to rebuild its website’s server in hopes that such a thing does not happen again.

More announcements will be made when investigation of the attack starts and the website is running again. LocalBitcoins believes that it’ll take at least 24 hours for the issue to be resolved.

Around three weeks ago, users reported stolen funds on the LocalBitcoins website. The Bitcoin trading site responded saying that most of the users who’d been attacked did not have the two-step authentication turned on. Local Bitcoins explained that the attacks must,

“have been stolen user credentials through phishing or malware. So far nothing indicates that this have been a security flaw on the website itself, but we are going to continue investigating the case.”

However, there were “two or three isolated cases” in which users had the two-step authentication turned on, but funds were still stolen. After further investigation, LocalBitcoins ensured users that its security system had not been breached.

Saskatchewan Gets its First Bitcoin ATM 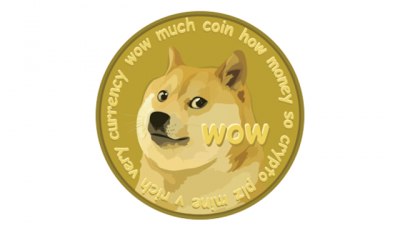