Saskatchewan Gets its First Bitcoin ATM 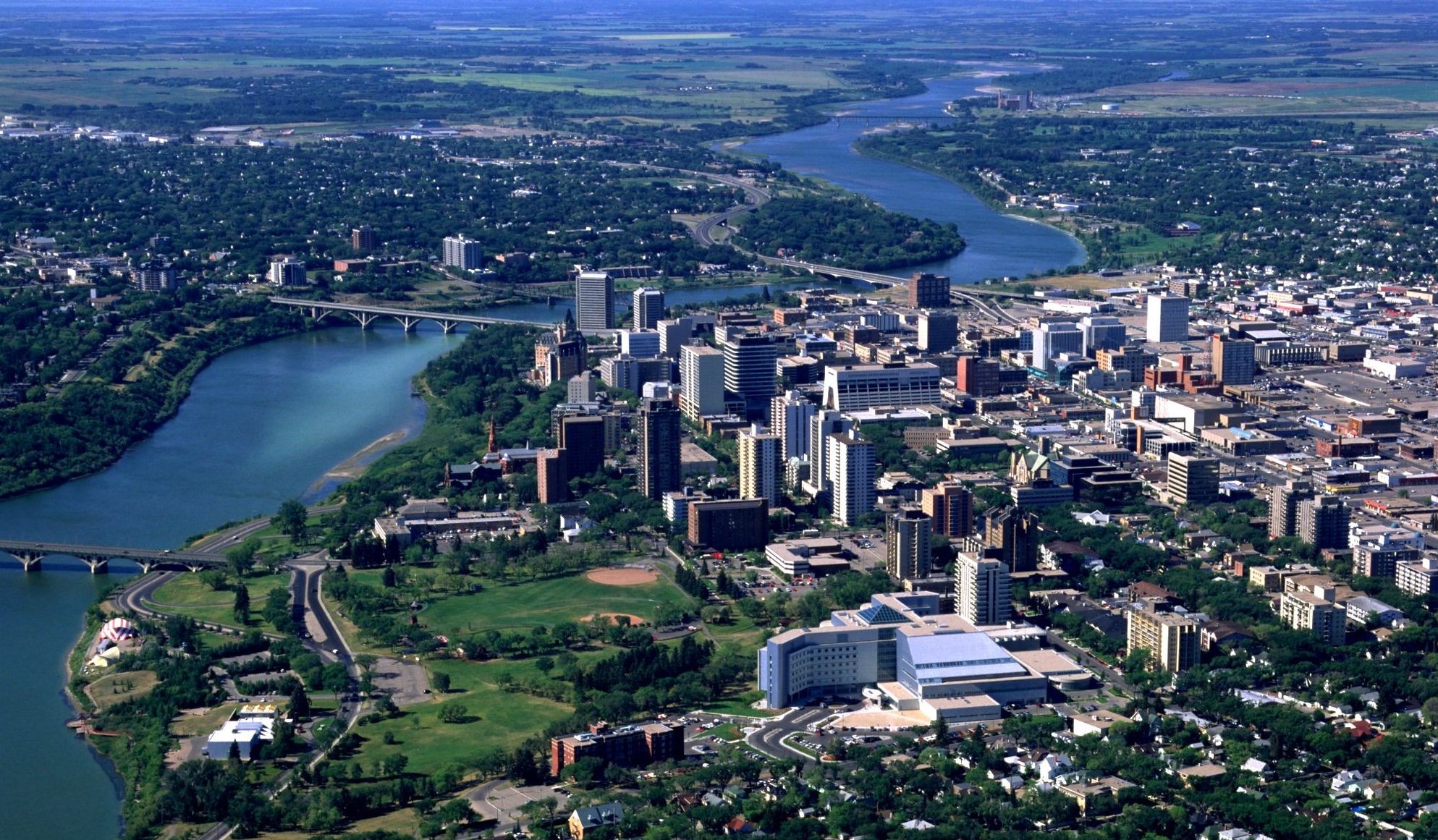 Saskatoon’s bitcoin ATM made its debut to the public today, giving the locals an opportunity to buy and sell bitcoins.

“Traditionally, bitcoin has been very lengthy and tedious to get your hands on. It’s such a beautiful way of sending money worldwide, but to actually get that bitcoin unless someone is sending it to you is very difficult. A bitcoin ATM lets you insert your cash into this teller machine and you receive bitcoin instantly.”

The machine is located in Calories restaurant on Broadway Avenue, and opened up for public use at 10am. For users to access the unit, they are going to need set passwords and public addresses to confirm transactions. After a transaction is completed, they will receive a text message verifying that the transaction is complete. This also works as a security feature – in case an account gets onto the wrong hands, users will be notified.

“It’s no different than swiping your debit card and allowing someone to do a refund. Your debit card is giving them that public address so they can send money to it. That’s the exact same thing that’s happening here.”

O’Brien feels that bitcoin ATMs are some of the most efficient ways for new bitcoiners to be born. Bitcoin Solutions currently has one unit stationed in Edmonton, and plans on bringing a third to British Columbia.

The reasoning behind choosing Saskatoon as the second machine’s location is for its demographic of the youth. That methodology in O’Brien’s eyes, will lead to more questions and curiosity about the digital currency, which provides the possibility of more potential adopters.

For the first few days after the ATM’s installation, O’Brien plans on being on location to make sure everything is up and running smoothly.