A pizzeria in Regina, Saskatchewan, Canada has installed the city’s first digital currency bank machine, which offers Bitcoins for cash and vice-versa.

The BTM, installed at a Trifton’s Pizza shop in south Regina, allows people to purchase or sell Bitcoins.

Doug Richardson of QuickBit, the company behind the BTM, told CBC News.

“Bitcoin is getting adopted across the globe. It’s kind of like a portal between the digital currency world and the cash world. This is just the beginning of a change in the way we handle money.”

He said one of QuickBit’s goals is to show local merchants how to use Bitcoin for transactions, adding:

“I think in about 10 years we’ll look back and perhaps muse, ‘I wonder what we did before we had digital currency?’”

The new BTM in Regina follows the addition of a Bitcoin ATM in a Calgary coffee shop. Other Canadian cities that have become home to Bitcoin ATMs include Vancouver and Saskatoon. 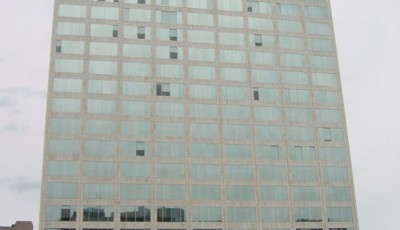