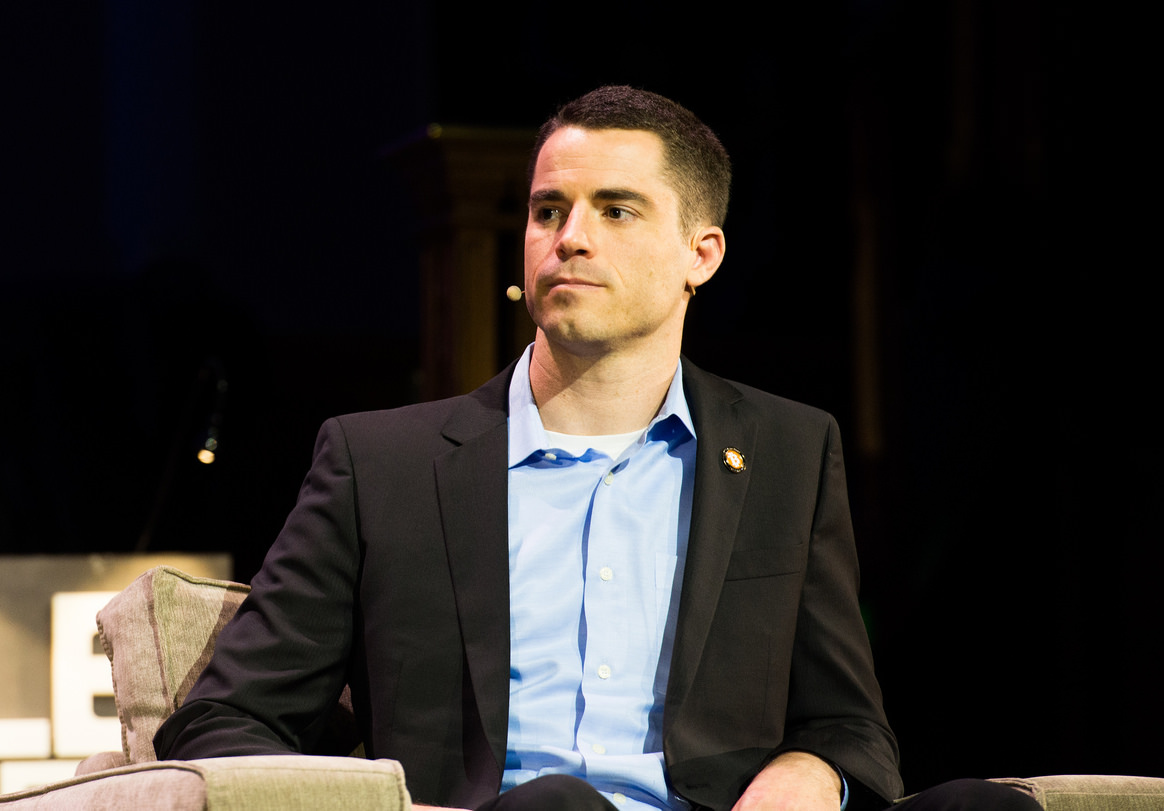 In an interview with RT, bitcoin investor and evangelist, Roger Ver, discusses his thoughts on the virtual currency. He believes that it is the way of the future, and unlike any monetary unit we’ve ever seen before.

Ver is the Chief Executive Director at MemoryDealers and believes that anyone who likes money should like bitcoin. He and Dr. Bastian Brand are Moscow’s bitcoin experts and feel the digital currency may make the laws of finance more secure. Ver and Brand will take part in the upcoming Moscow Bitcoin Conference.

When asked by RT the importance of the upcoming Moscow Bitcoin Conference, Ver replied:

The conversation then took to the topic of Russia’s view on digital currencies. Ver believes that whether Russian prosecutors are for or against bitcoin, there’s no way of stopping those who are committed to it. Bitcoin’s protocol and concept is easy to use, but more importantly, Ver adds, that it works. The fact that Russia has not banned bitcoin is all the more reason for enthusiasts to carry on with its momentum.

Ver lists his three reasons for why he thinks bitcoin is better than fiat currency. His first reason is that bitcoin allows money to travel all around the world, to any individual. Reason two is the lack of payment fees when sending bitcoin to a loved, a friend or for business, unlike Western Union or any other money sending service. Third, he says bitcoin assets can’t be frozen or seized, technically speaking. Ver adds:

“I can go on for hours and hours. But bitcoin is so much better than any form of money that’s ever existed before in the history of the world.”

Soon, RT brought up bitcoin’s run-ins with money laundering and drug activity. Ver remained unfazed, as he said that how others use their bitcoins doesn’t effect him or his digital coins. It only poses as a danger to those who are caught abusing it.

In terms of bitcoin’s fluctuating price volatility, Ver feels overall, bitcoin has been up, and that it will continue to go up for years to come. 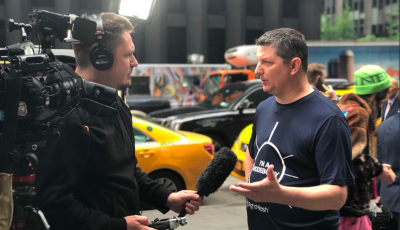 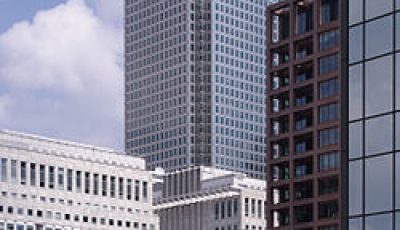