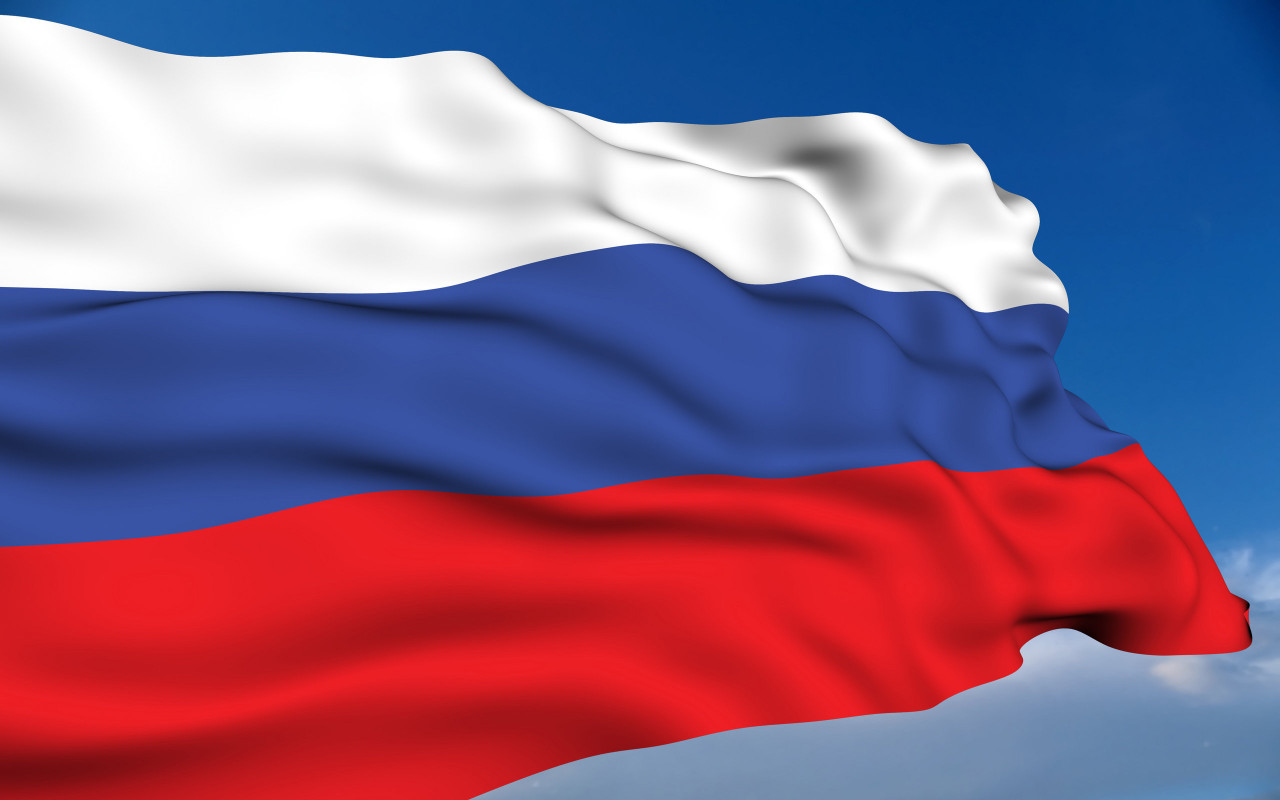 Bitcoin experts from the first ever Moscow Bitcoin Conference expressed their confidence in the digital currency industry. As bitcoin gains more momentum each day, more individuals and firms are figuring out new ways to expand their finances.

“Anybody who uses money, Bitcoin is important to them.”

Dr. Bastian Brand, an investment director for the Pathfinder Crypto-currency Fund said that the bitcoin trend will transform the world. He says that the change may not happen for Russia just yet, but predicts Eastern Europe becoming a major player in the bitcoin market.

Ver adds that regardless of the warnings and fear put out there to keep people astray from digital currencies, he says, that as long as people are willing to use bitcoins, people will always be curious to see what all the fuss is about. Ver said:

“Other people using Bitcoin to buy drugs or launder money is not a danger for me, that’s a danger for those people. At the end of the day, nobody can block or stop or prevent anybody from using Bitcoin if they want to do that, that’s just a protocol and it just works.”

The experts believe that bitcoin’s decentralized nature is what puts it above fiat currencies. Bastian stated that bitcoin can’t be manipulated to favor some groups of people over others. Ver takes a jab at government officials who use money to stimulate or ease an economy’s structure.

The fact that bitcoin will only consist of 21 million bitcoins protects it from inflation. The experts understand that bitcoin won’t be able to make a significant change over-night, but that in time, bitcoin may be able to protect economical institutions from such faults found in fiat.

It was reported earlier this year that the Russian Central Bank issued concerns of bitcoiners may be unintentionally breaking the law. However, Moscow’s bitcoin experts feel the digital currency may make the laws of finance more secure. 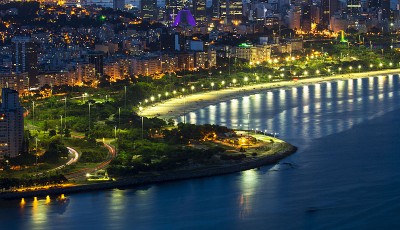 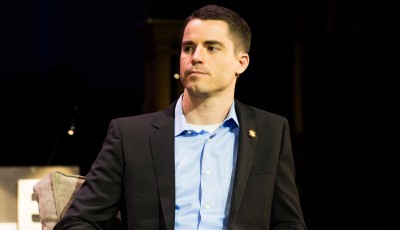