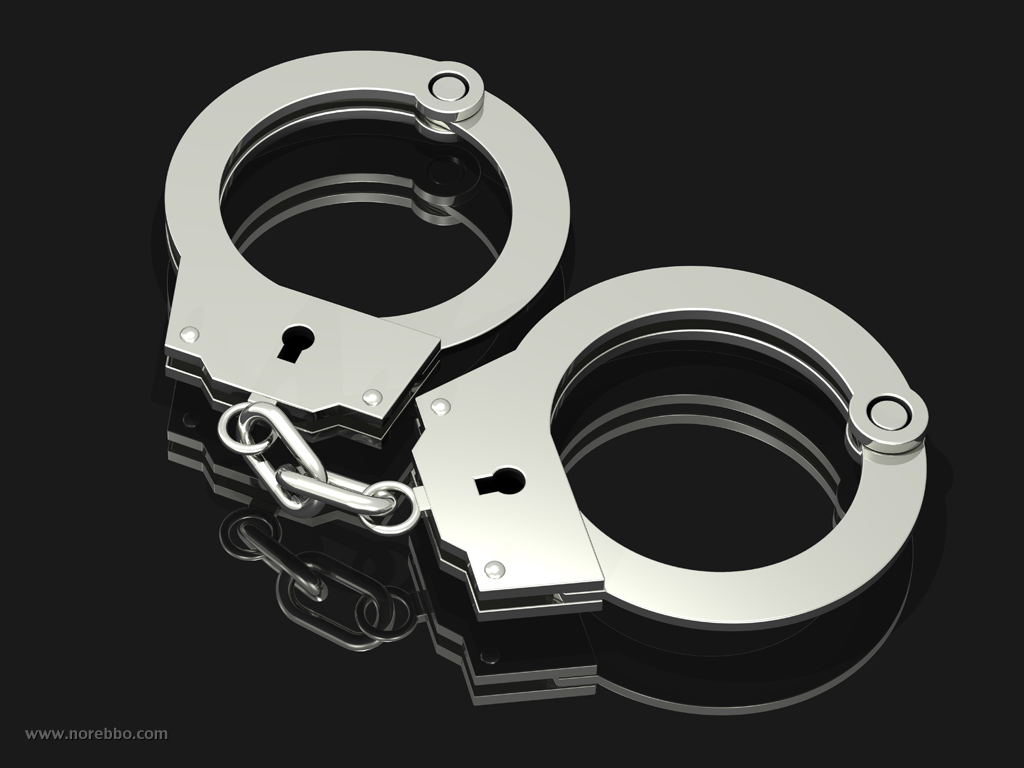 Yesterday, the Bank of Russia stated concerns that bitcoin users may unintentionally be breaking the law. This philosophy is reminiscent of that found in some Asian and European governments. The bank advises caution and tells the bitcoin community to avoid being prosecuted for crimes, whether intentionally or unintentionally.

The Russian central bank clarifies that digital currencies are not backed by a state entity. They also mention that bitcoins are very engaging, therefore they are a “high risk” exchange. Citizens and businesses were warned about the risks digital currencies pose.

The Russian bank says that issuing virtual currencies is prohibited. They argue that the law is perhaps being unintentionally being broken by its citizens and can lead to serious offenses such as money laundering and drug dealing. The statement reads: 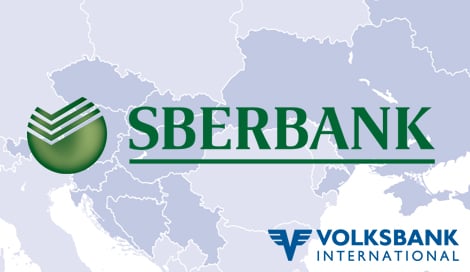 Ironically, the statement comes shortly after the head of Sberbank, German Gref, made it known that he is favorable over bitcoin. Gref expressed bitcoin as an interesting global experiment and that it may benefit the global economy in just a few years. Gref went on to say that any ban on bitcoin would be a tragedy:

However, Gref did say that he looks to compete with bitcoin by making his own form of electronic currency, in collaboration with Yandex.Money. (Yandex search engine)

It is clear that the state of bitcoin remains uncertain in Russia, however, by banning the electronic currency, bitcoin’s growth will be stunted. If this were to happen, Russia may never know the true potential bitcoin could have reached. In addition, the rest of the world would be effected, as other countries could possibly follow in Russia’s foot steps.

Stay tuned for more at Coinreport