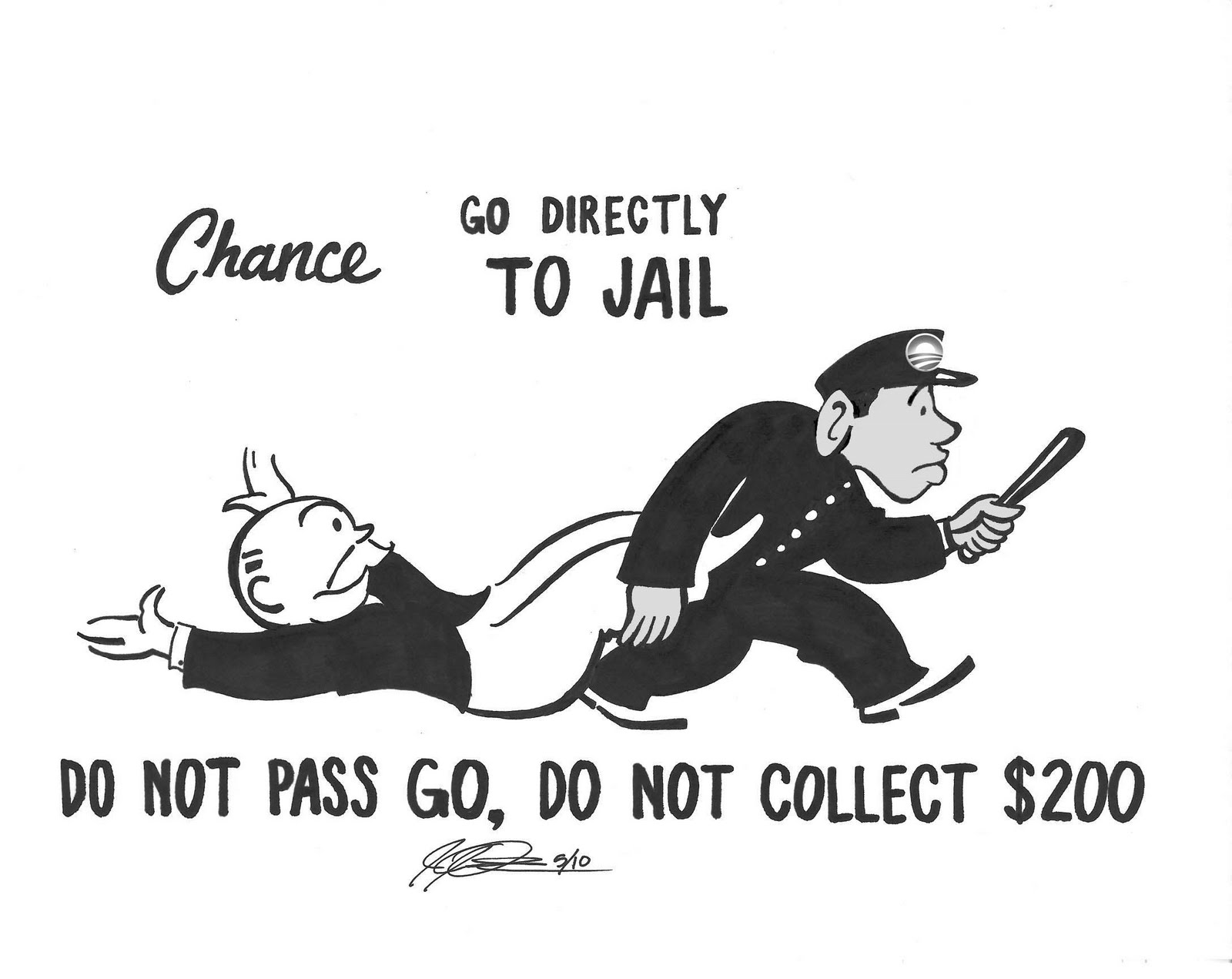 CEO of BitInstant Charlie Shrem has been arrested over his alleged involvement in a scheme to “sell and launder over $1 million in bitcoins.” This was done through the now infamous black market Silk Road government investigation.

The Manhattan US Attorney says that charges have also been files against 52-year old Floridian, Robert M. Faiella. Faiella is also known as the ‘BTCKing’.

Shrem and Faiella have been charged with conspiring to commit money laundering and facilitating an unlicensed money transmitting business.

Faiella and Shrem can face up to the maximum prison sentences of 25 to 30 years if convicted. Assistant US Attorney Serrin Turner and the Office of Complex Fraud’s Unit are handling the case.

Preet Bharara, Manhattan US Attorney issued a statement saying that his office investigates digital currencies being used for crimes and not the currencies themselves:

“Truly innovative business models don’t need to resort to old-fashioned law-breaking, and when bitcoins, like any traditional currency, are laundered and used to fuel criminal activity, law enforcement has no choice but to act. We will aggressively pursue those who would coopt new forms of currency for illicit purposes.”

Authorities allege that between December 2011 to October 2013, Faiella ran an underground bitcoin exchange using the Silk Road website. Silk Road was taken advantage of, as the anonymity of the site was used for illegal activity’s, for example  the sale of drugs.

Furthermore, statements alleged that both Faiella and Shrem knowingly failed to report Faiella’s registry of business as one that exchanges and transmits money.

“The company was designed to enable customers to exchange cash for bitcoins anonymously, that is, without providing any personal identifying information, and it charged a fee for its service. Faiella obtained bitcoins with the company’s assistance, and then sold the bitcoins to Silk Road users at a markup.”

The crackdown continues as it is believed that more US citizens are using bitcoin for illegal means to conduct business on the black market.

On January 18th, a man in Florida was arrested for the sale of deadly toxins to police officers over Black Market Reloaded. Another related incident occurred earlier this month when a 25-year old man sold and shipped a gun using the black market.