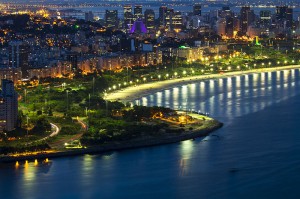 Central Business District of Rio – View of the Flamengo Park, with the Rio de Janeiro downtown in the background, from the Morro da Urca.

The Latin American Bitcoin Conference, better known as laBITconf, is a large cryptocurrency conference that takes place in Latin America every year, and tackles the unique cryptocurrency-related issues facing Latin America. The 2014 conference, which takes place from December 6th to December 7th, has finally selected its venue for the year, following its previous location in Buenos Aires.  The 2014 laBITconf will be held at the Rio Othon Palace Hotel, in Rio de Janeiro, Brazil.

The lineup of speakers for the conference is impressive, and includes speakers from BitPay, BlockChain, the Creative Commons Foundation, Coinbase, BitReserve, the Mises Institute, and dozens of others. The full list of speakers can be seen at the laBITconf website.

The conference comes at a key time for Latin America, as interest is growing in Bitcoin at roughly the same time that a number of the governments in the region (including Bolivia) are attempting to ban it to protect their weak currencies. 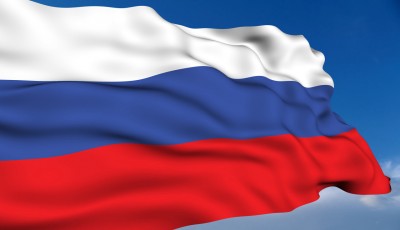 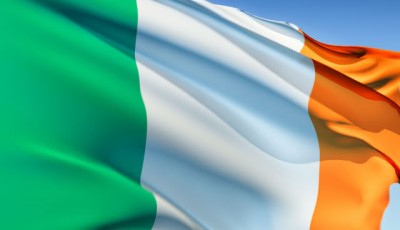