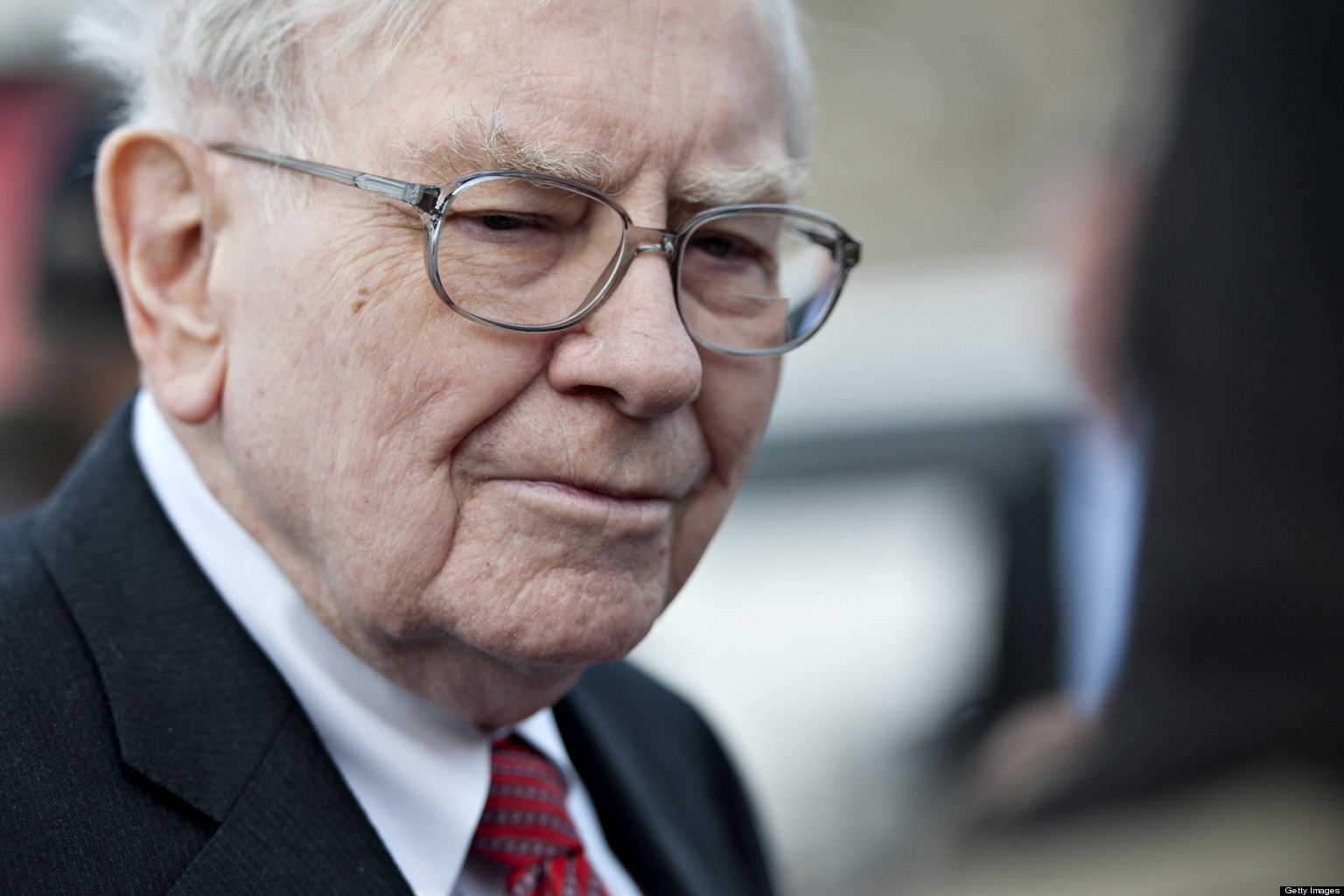 Marc Andreessen, at today’s Coinsummit, was quoted comparing Warren Buffett to “old white men crapping on new technology they don’t understand.” Andreessen feels that if Buffett does not understand the concept of bitcoin, maybe he shouldn’t be so quick to dismiss it.

Andreessen made his comments during a Bitcoin conference in San Francisco. He also let it be known that his venture capitalist company, Andreessen Horowitz, will be investing hundreds of millions of dollars into bitcoin businesses and startups. This will add to the already existing $50 million dollar investment his company has placed in bitcoin startups.

“We consider ourselves mainstream investors, and want to be on the straight and narrow.”

Warren Buffett is the the chairman of Berkshire-Hathaway, and dismissed the digital currency, calling it “a mirage“. He also denounced bitcoin as a form of currency.

“Bitcoin has outperformed Berkshire Hathaway by a lot.”

Both Andreessen and Srinivasan were at the Coinsummit conference today, kicking off the two day event. The men are working on more ways to bring digital currency to the mainstream.  The stage for bitcoin adoption is set, but not enough banks are welcoming bitcoin.

Micky Malka of Ribbit Capital feels that the lack of bank support is preventing bitcoin from catching the public eye. He and venture capitalist Jeremy Liew believe that bank involvement will get the bitcoin ecosystem flowing. Liew stated:

“I think it’s something that we can’t assume someone is going to take care of for us. You can’t force a bank to work with you by pure force of logic. It takes time. It is relationships.”

Andreessen is doing all in his financial power to push bitcoin forward. His investments solidify the importance of digital currency, as well as his faith in them. He and Buffett may not see eye to eye in terms of the future of business and currency, but both men have been successful thus far.