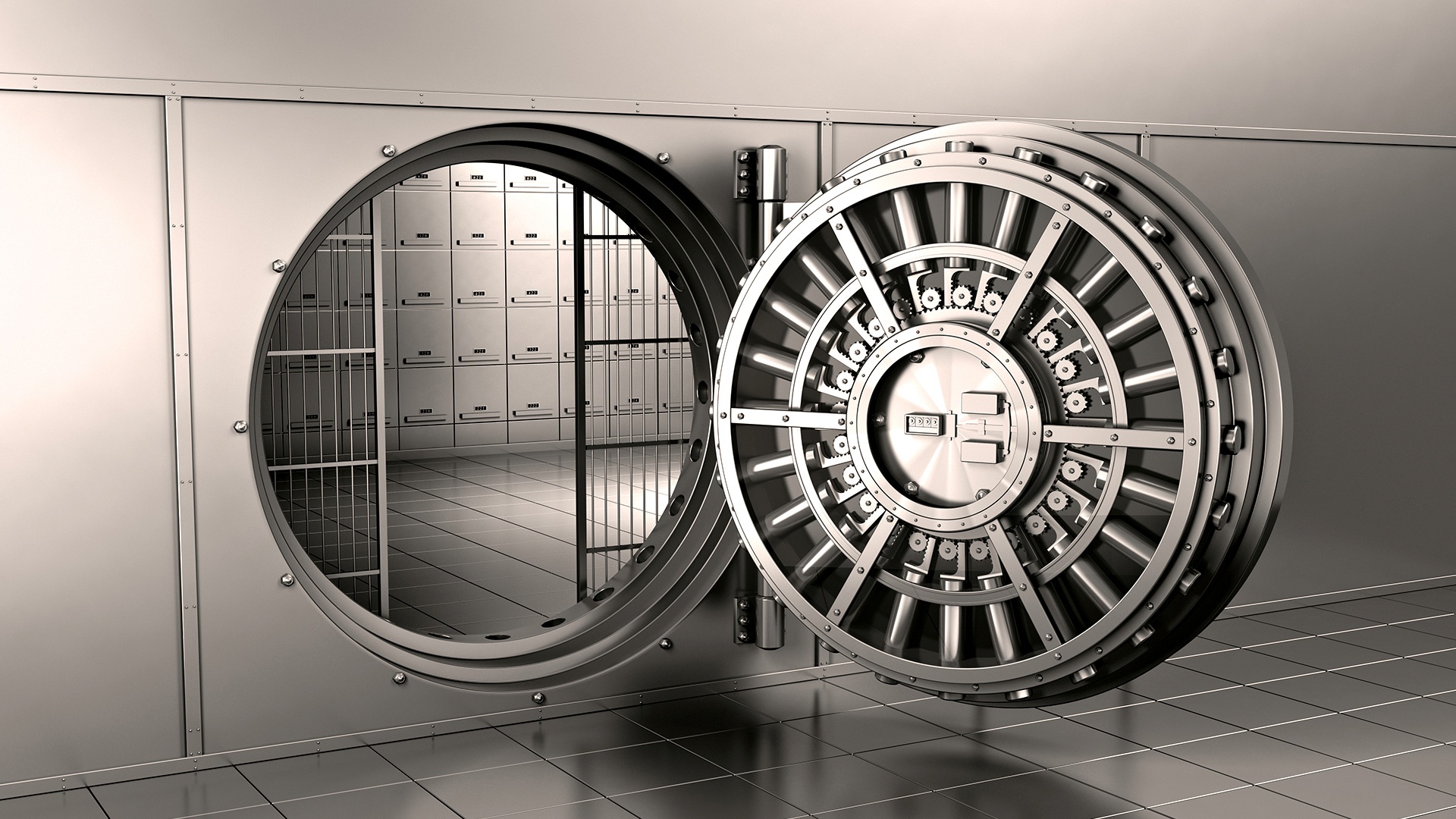 According to a Reddit post, Canada’s Vault of Satoshi announced that it had gained a full Money Service Business license. The company finally obtained the license after being in a probation period.

“Vault of Satoshi has always gone the extra mile to be a ‘by the books’ exchange. We’ve always been a registered corporation, let users know who we are, always reported to FinTrac, we follow all the same regulations as a currency exchange, and we operate inside all Canadian regulations on financial services.”

The license will allow the company to function all over Canada, and tend to clients around the globe. Cochran adds that the company’s banks and financial operations are streamlined to broaden horizons, to better serve clientele using their local currency. Cochran adds:

“It’s the same reason why others continue to operate in the US from overseas, they are taking a gamble with your money, whereas we at Vault of Satoshi will only operate in methods and jurisdictions in which we can be a fully compliant financial entity. We don’t want your bitcoins magically disappearing”

In addition to the Canadian company’s acquisition of the Money Service Business license, Vault of Satoshi is applying for a license with the Investment Industry Regulatory Organization of Canada. This license will assist the company in evolving digital currency, by becoming a “legal, transparent and reliable exchange.”

In order to remain reliable, Cochran’s team will do their best to keep the exchange safe.

On March 6, 2014, the Vault of Satoshi announced that it was terminating its business in the US. The company claimed this was due to the regulatory environment becoming “increasingly hostile.”

The bitcoin exchange was sad to take away that part of their business, but hopes that their new licensing will make up for it somewhat.

Conforming to FinCEN regulations seemed to roadblock the company’s success, making it more difficult to stay in the US. The company stated:

“They[FinCen] refuse to accept printed paper reports, and their drop-downs don’t include Canadian options, making it impossible to the file the required documentation properly in order to comply. Despite repeated inquiries into how to properly file reports from Canada, we have yet to receive a satisfactory response.”

US bitcoiners may be missing out on Vault of Satoshi’s offerings, but there is still plenty of bitcoin opportunities all over the world.

Auroracoin Value Falls By Half After The Airdrop in Iceland