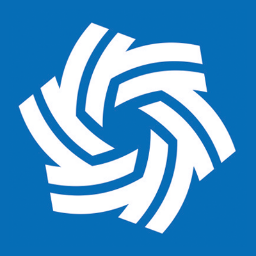 A Toronto based bitcoin exchange, announced yesterday, March 6th, via its Facebook account the termination of business in the United States due to what it perceived as an “increasingly hostile” regulatory environment for digital currencies.

Expressing their view of setting up future business in the United States, VOS would very much like to reenter the “US digital currency exchange market as soon as possible.” This would be made possible once the regulation aspect of digital currency is sorted out and made clearer.

Tough to Conform to FinCen Regulations

VOS spoke out against the policies of the Financial Crimes Enforcement Network (FinCen.) According to VOS they have tried constantly to conform to the FinCen regulations but the online form submission does not allow them to send reports from their headquarters in Ontario, Canada. VOS said:

“They[FinCen] refuse to accept printed paper reports, and their drop-downs don’t include Canadian options, making it impossible to the file the required documentation properly in order to comply. Despite repeated inquiries into how to properly file reports from Canada, we have yet to receive a satisfactory response.”

With so many obstacles before them, it makes it near to impossible for the exchange to continue their business in accordance to the United States’ government regulations.

Current users on the exchange residing in the U.S will have their accounts relegated to coin-to-coin trading only. Dollars that are kept in accounts will be sent to the users in check form.

The post concludes with deep regret towards the US based exchange users for the decision that was made. For the Canadian and International users, the bitcoin exchange has plans to further improve their operations.

They still have high hopes in reopening business in the US once again in the coming future.