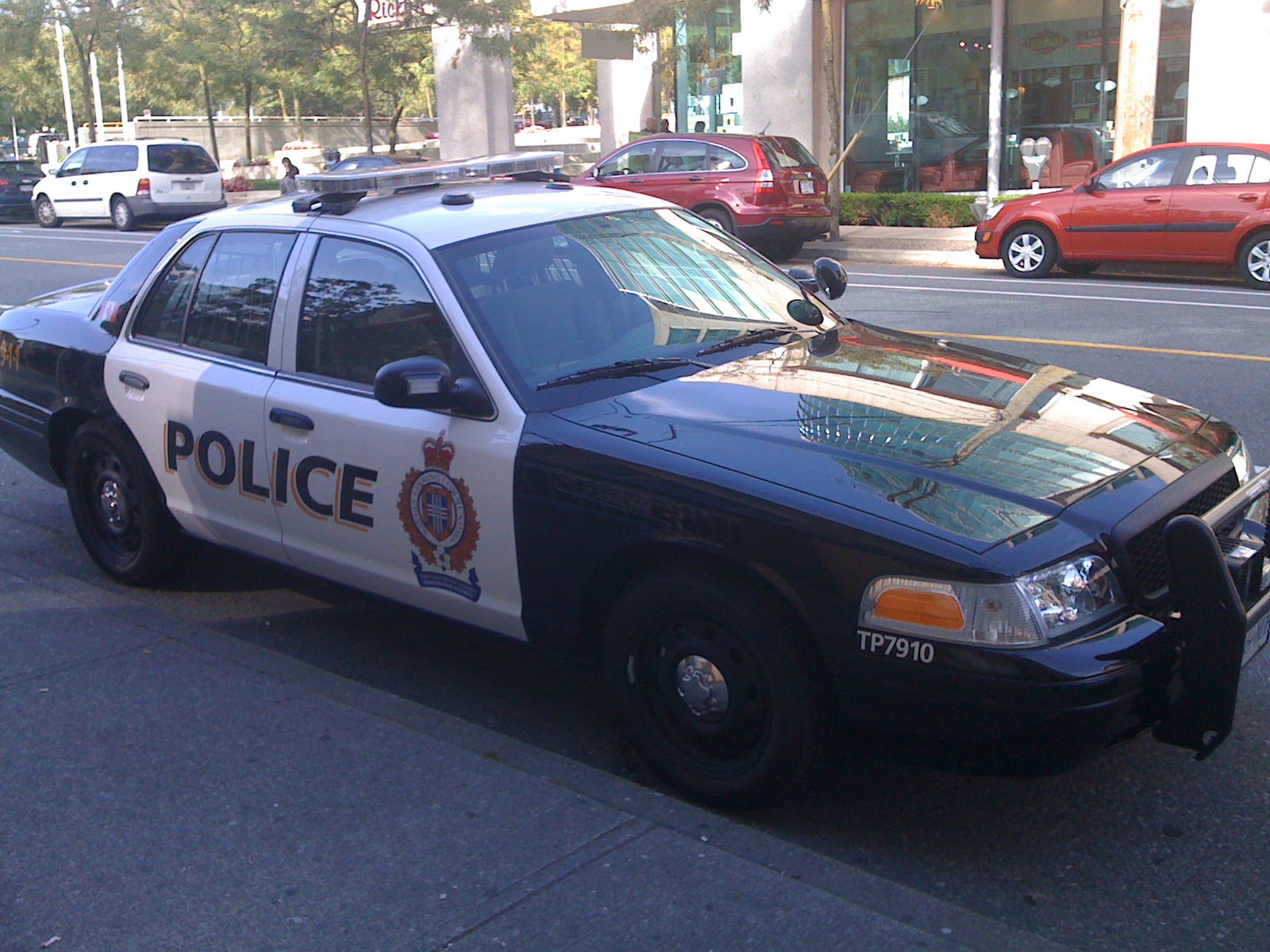 Authorities in Canada have begun to look into the demise of bitcoin bank Flexcoin, after the digital currency platform was hacked out of all of its bitcoins. The theft caused the bitcoin bank to lose $600,000 worth of bitcoins.

Flexcoin, based out of Edmonton, Alberta Canada, announced on Monday that they had been robbed of 896 BTC. The attack rendered the company too damaged to come back from the virtual assault and forced them to close up shop.

On Wednesday, the Edmonton Police Service said it would be investigating the situation. Spokesperson for the police squad Chad Orydzuk said:

“I can confirm that detectives from the EPS Economic Crimes Section and Technological Crimes Unit are following up with Flexcoin, and the matter is currently under investigation.”

Originally, Flexcoin complained to police that officials were not taking the matter seriously. Flexcoin took to twitter, saying that their attempts at filing police reports were mocked and that they were told by officials that “bitcoin is a scam.”

Although bitcoins are not protected by governments, thefts and computer hacking are serious offenses.

Director of Flexcoin James A. Gray

James Andrew Gray is the voting shareholder and director of Flexcoin. Flexcoin was incorporated in Alberta, Canada in 2012. The company was registered to a rented mailbox.

Gray did not provide his phone number or home address to the company’s data log, neither does he respond to questions or comments over social media, making it difficult to contact him.

A post from forum BitcoinTalk.org states that Gray became the founder of Flexcoin after buying it from Yooter Interactive Marketing. US based firm Yooter claimed they had no contact with Gray since the closing of their deal, and that they no longer conduct any bitcoin business.

As for Flexcoin’s customers, only customers who had their coins kept in cold storage will be getting them back over time. All other coins within the Flexcoin data pool are gone. The company’s terms of service reads:

Financial bitcoin institutions must be more aware of their responsibilities. The public entrusts them to secure their investments and to strengthen the bitcoin community. It seems that with each hack attack, bitcoin gets weaker, both in value and in popularity. Better security needs to be implemented by companies like Flexcoin, as bitcoin’s future depends on it.