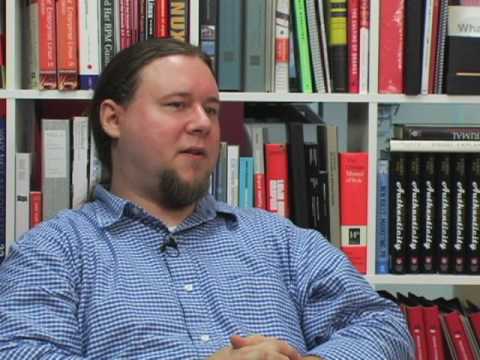 Jeff Garzik, a member of the Bitcoin Foundation and the Bitcoin core developer team, blogged about the latest frenzy in Bitcoin: Satoshi Nakamoto’s real identity. Garzik says that even the team of core developers does not know Nakamoto’s true identity. This is due to the fact that Nakamoto only conversed through electronic methods and never in person. In addition to this, Garzik says that there has been zero concise evidence that pinpoints to who the creator of Bitcoin truly is.

Does the Identity of Nakamoto Even Matter?

“Bitcoin’s design is intentionally decentralized in many ways. Certainly the blockchain operation and P2P network, but it is more than that. Bitcoin blockchain data is zero trust. Each full node on the P2P network validates 100% of the transaction history, trusting no central authority.”

In addition to this, Bitcoin itself is open for anyone to review and this means that not one person has full authority of it. Nakamoto created the protocol and stepped aside. The Bitcoin protocol is unique in that no central authority figure has control over it. Why? Because Bitcoin was designed as such to not need any sort of involvement.

Thus, even though the media is going into a tizzy over Nakamoto’s identity, nothing much will come out of knowing who he is. Besides it could also jeopardize Nakamoto’s safety if his identity is known.

Jeff Garzik: Bitcoin Has no Leader

Garzik continues his blog post by mentioning that Bitcoin itself has “no leader by design.” This means that each and every user collaborates with each other based on their “needs, choices, and free will.” It is true that Nakamoto is the creator of Bitcoin, however, the authority is in the “hands of every Bitcoin user.”

Whether or not Satoshi Nakamoto’s identity will eventually be revealed, Jeff Garzik says,

“The Bitcoin protocol would not exist without Satoshi, who is without question a brilliant designer. However, Bitcoin will endure well past Satoshi, as Bitcoin is everyone who uses it, not just one person.”

We couldn’t have said it any better.