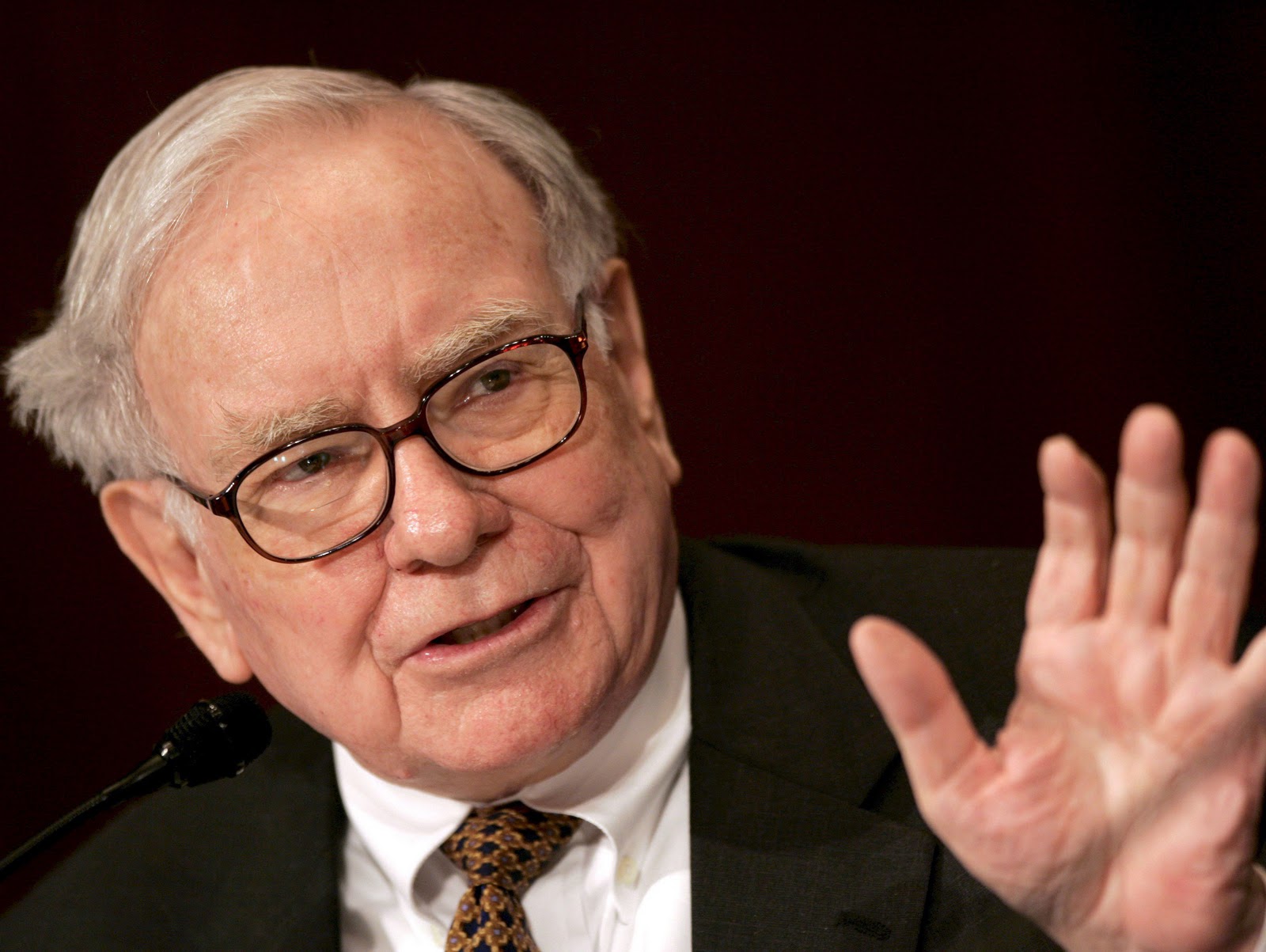 Warren Buffett Not a Fan of BTC

Legendary investor Warren Buffett claims that bitcoin is “not a currency.” He is not impressed with the volatility of the digital currency.

The investor says that since bitcoin’s pricing is based on the US dollar, it can’t be considered a currency. Buffet speculates that bitcoin won’t be around in ten or twenty years.

Is Bitcoin a Currency?

Perhaps in a traditional sense, bitcoin is not a currency. After all, it wasn’t created or distributed by a central government, nor does it jingle or fold. Bitcoin works electronically.

Advancements in technology have altered the way the world works, so why can’t technology change the way money works?

To to consider a new financial instrument as a currency, maybe it’s time to change the definition of what currency really means.

The definition of the word ‘currency’ eludes to a system of money that is generally accepted.

Though bitcoin’s notoriety is not as popular as the US dollar, it has gathered a large following. In addition, it is generally accepted by a global community who looks to expand it. Just like all other currencies, bitcoin works for people to acquire goods and services.

It sounds like bitcoin has the makings of a currency. So why is it that Warren Buffett claims that bitcoin is not a form of currency? Because bitcoin is new.

Everything about bitcoin is new. The digital platform needs to be regulated, it needs to have a fair chance to show off its advantages, and it doesn’t pertain to just one country or territory. It is a worldwide currency put into the hands of the people. Public ledgers allow users to see where and how each bitcoin is bought, sold or exchanged.

Most importantly, money forgery becomes impossible, as only 21 million bitcoins will ever come into existence. The bitcoin system won’t allow for any more than that.

Such groundbreaking and innovative ideas haven’t been seen since the creation of the internet, and even the world-wide web was criticized.

As powerful and influential as Warren Buffet is in the business world, the legendary investor should take another look at what bitcoin has to offer our economy.