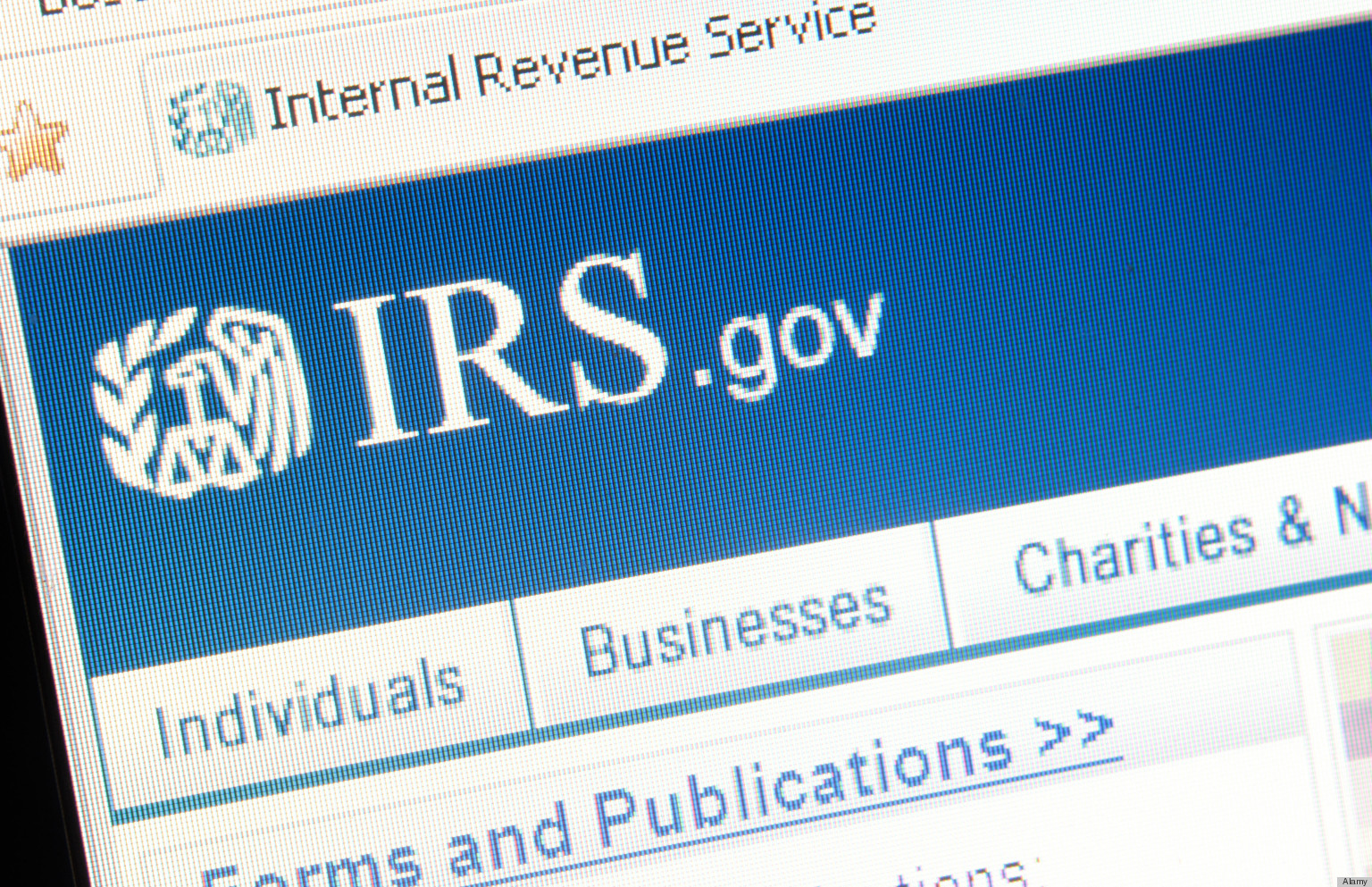 Bitcoin has been ruled to be treated as a property, rather than a currency by the Internal Revenue Service.

Bitcoin expert Tyson Cross claims that this will burden bitcoin enthusiasts significantly. The new ruling will enforce that all bitcoin transactions will have to be reported in some form or another. Had bitcoin been classified as a digital currency, this would not be the case.

Cross is a member of the Bitcoin Foundation and has published numerous articles on the topic of bitcoin taxation.

An email by Cross stated:

“Users will have to track their transactions and determine the amount of their taxable gain each time. It’s quite a burden. The rules on taxing foreign currency provide an exception for ‘personal transactions’ for that very reason. It would be great to have that exception (or something similar) apply to bitcoins as well.”

The IRS states that those who have digital currency must calculate its value from the date it was received to determine whether a gain or loss was realized, followed by a report of the result.

For those who mine for bitcoin, the fair market value of the digital currency as of the date of receipt can be included in the gross income. Additionally, anyone who pays someone in bitcoin is required to file a W-2 form.

In an interview with The Wall Street Journal, the IRS gave details about what we can expect from bitcoin’s recent ruling as a property.

On the topic of taxation for when a taxpayer receives bitcoin as payment for goods and services, the government agency answered:

In terms of how bitcoin miners will file for taxes, the IRS says:

The regulation of bitcoin will help to further secure and develop the bitcoin ecosystem. With the support of government groups, bitcoin will reach more people in fewer time.

The global digital currency has taken a strong stance on changing the way money is issued to the public. With tax regulation, bitcoin is a step closer to becoming as dominant as some fiat currencies, mainstream recognition wise.

Bitcoin visionary Edward Felten understands the need to regulate bitcoin in all forms of governmental practice. He explains that bitcoin’s decentralized nature is what makes it so unique. Felten understands that opposing views of bitcoin could either lead the digital currency to be an alternative to cash, or be the first steps towards some other type of new currency.

Regardless of how people feel about having to pay taxes on bitcoin, it is definitely a step forward for a government institution to recognize bitcoin. Taking the time to come up with ways for bitcoin to be handled in our everyday experiences shows how serious the government is taking digital currencies.