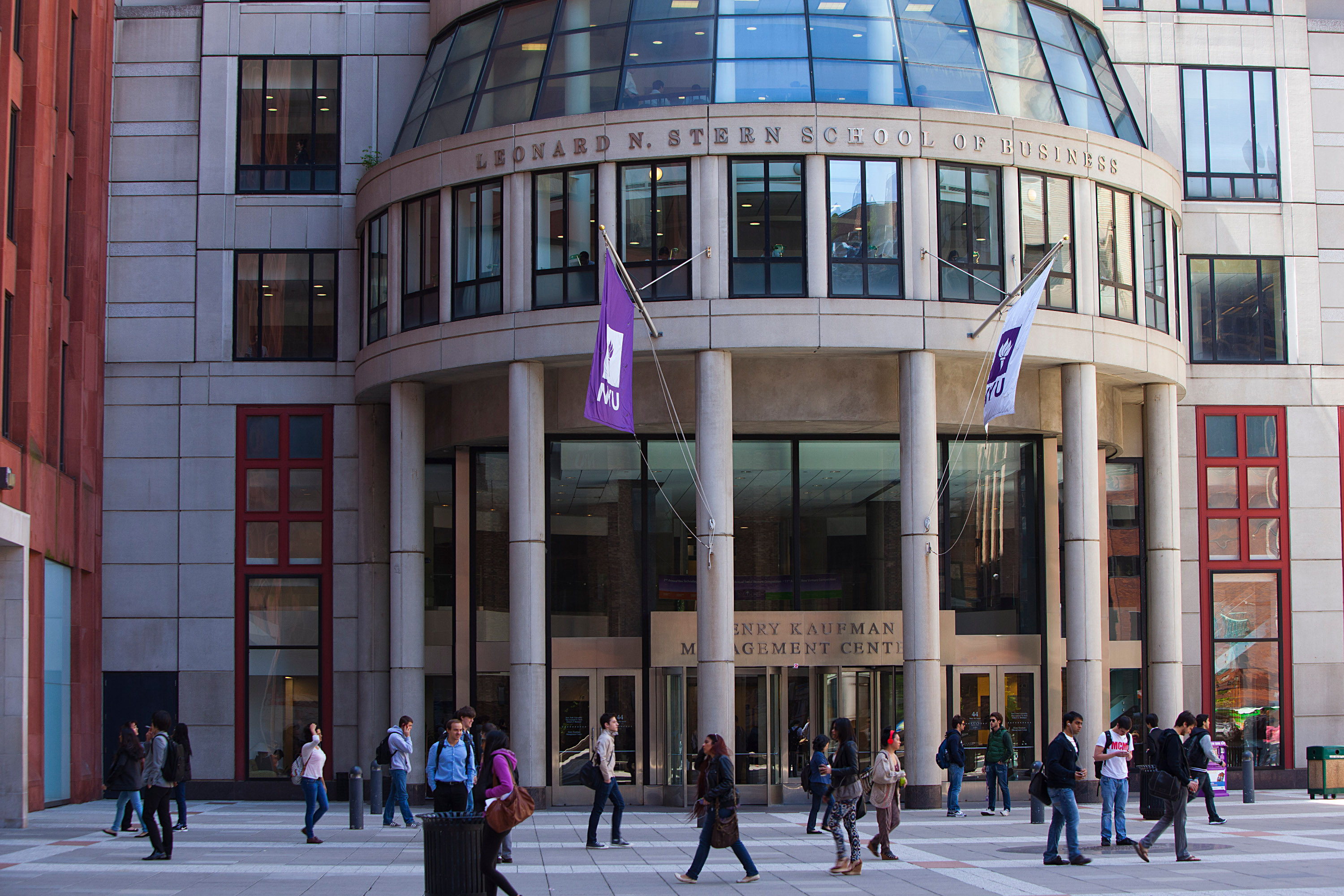 Two professors from New York University’s Law Schoool and Stern School of Business are planning graduate-level bitcoin mining courses for the fall 2014 semester. The courses are designed to evaluate the value of bitcoin and what impact it has on the economy.

Finance professor David Yermack and law professor Geoffrey Miller are looking to educate students on the concerns, confusion and interest of digital currencies. Both scholars constructed a course outline to their superiors titled:

“The Law and Business of Bitcoin and Other Cryptocurrencies.”

Topics such as money laundering and measuring the currency’s trading activity will be addressed. The state of whether or not bitcoin should be classified as a currency will also be discussed.

Though planning for the course has already begun, Yermack says the syllabus will go through many changes come fall. Based on bitcoin’s always changing developments, he says:

“We have no illusions that six months from now it’ll be the same set of issues.”

He does say that some relevant topics will definitely remain the same. Bitcoin’s use to explore Milton Friedman’s orthodox monetary policy and the role that human judgment can or should have in determining policies could be one of those long standing topics.

Also, both professors will be expected to address issues in bitcoin’s risk and how investors can’t ensure they won’t be victims of theft, even with insurance.

Yermack expects his classroom which holds up to 50 students to be packed. However, he realizes interest in the course could steadily decline if bitcoin’s value continues to plummet. He adds:

“The trajectory of bitcoin is going to be crucial to whether the class actually happens.”

Bitcoin is making a name for itself in the educational system. The University of Nicosia has launched a free digital currency course called “Introduction to Digital Currencies”.

Courses start on May 15th, and will be taught by bitcoin experts and University of Nicosia professors from the computer science and finance fields. The program will be offered online and on the school’s campus, and will last for 6 weeks. Future class sessions will be announced throughout the year, and will be taught in English. Following the free introductory course, the master’s program will cost approximately $16,250.

Bitcoin courses look to educate and attract future businesses and entrepreneurs. Through courses specializing in digital currency, bitcoin conquers yet another industry.