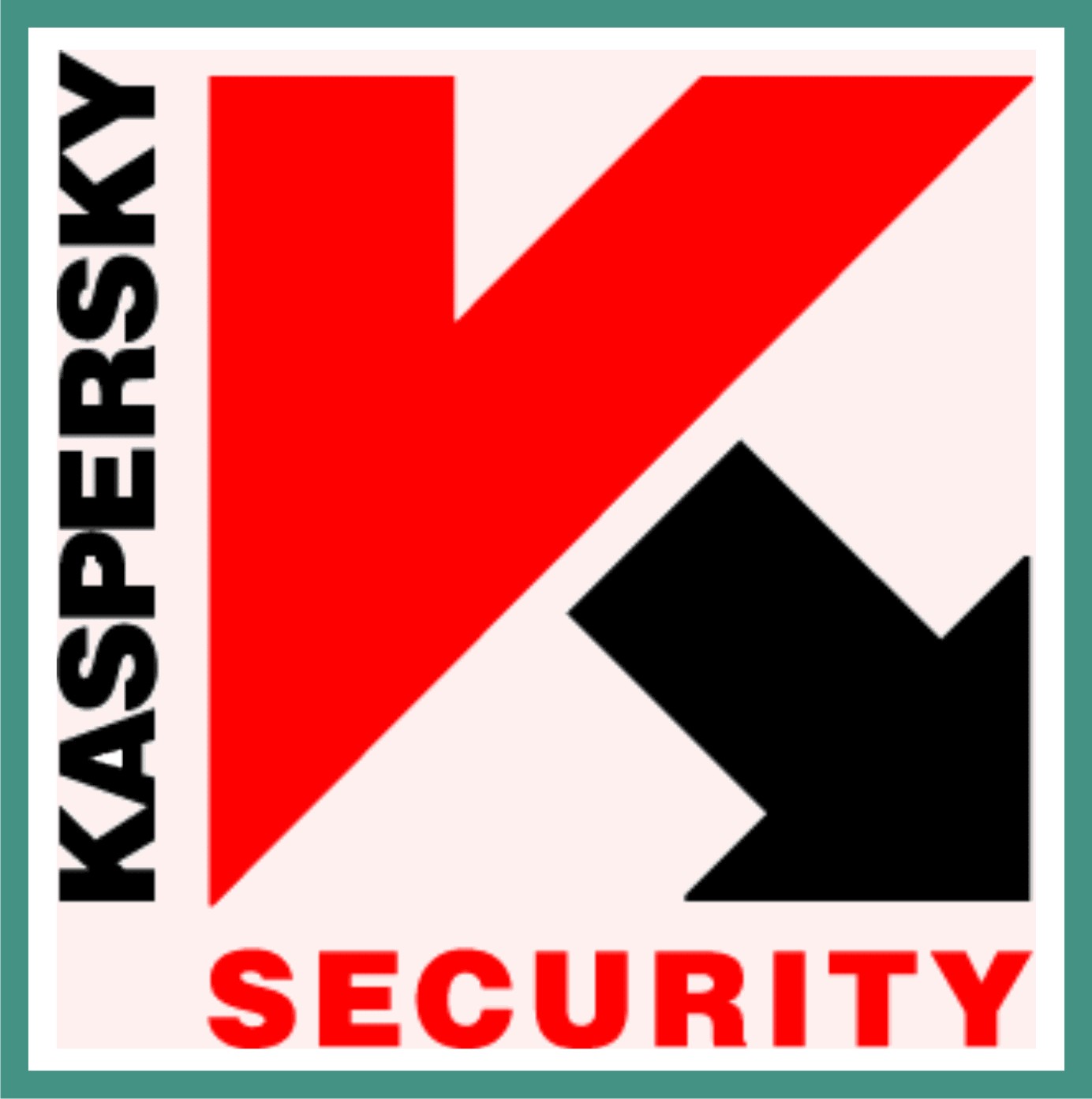 The latest study conducted by PC security leader Kaspersky has found a steady increase in financial malware attacks. Since 2013, the number of cyber attacks containing malware has risen to 28.4 million; 27.4% more than in 2012. The study indicates that this is partly due to the growth of digital currencies like bitcoin.

Kaspersky security helps to identify new methods of financial malware, such as banking Trojans, keyloggers. Two newer forms of malware consist of one that steals bitcoin wallets, and the other is a downloaded software that mines for digital currencies.

“Last year saw a significant increase in the proportion of financial cyber threats, with malware designed to steal money playing a key role. The popularity of banking Trojans and other programs targeting financial data is due to the fact cyber-criminals can use them to make money quickly. The current situation has forced users and financial institutions to take active measures against online threats, while security software vendors have to develop new protection solutions.”

The security research center has some suggestions that can help to counter malware attacks and thefts. Integrating businesses through Safe Money protective technology can lessen risks of losing data during online banking and e-payment sessions.

Malware continues to harm the digital world, finding more clever ways of sneaking up on unsuspecting people. With the boom of smart devices over the past decade, infectious bitcoin software has made its way into the app marketplace.

More than a million Android smartphones have been infected with Cryptocoin mining malware. Researches at Trend Micro found that certain apps contained the contaminated coding, linking phones to a mining pool.

“The miner is started as a background service once it detects that the affected device is connected to the Internet. By default, it launches the CPU miner to connect to a dynamic domain, which then redirects to an anonymous Dogecoin mining pool.”

As technology continues to evolve, so will the capabilities of malware technology.