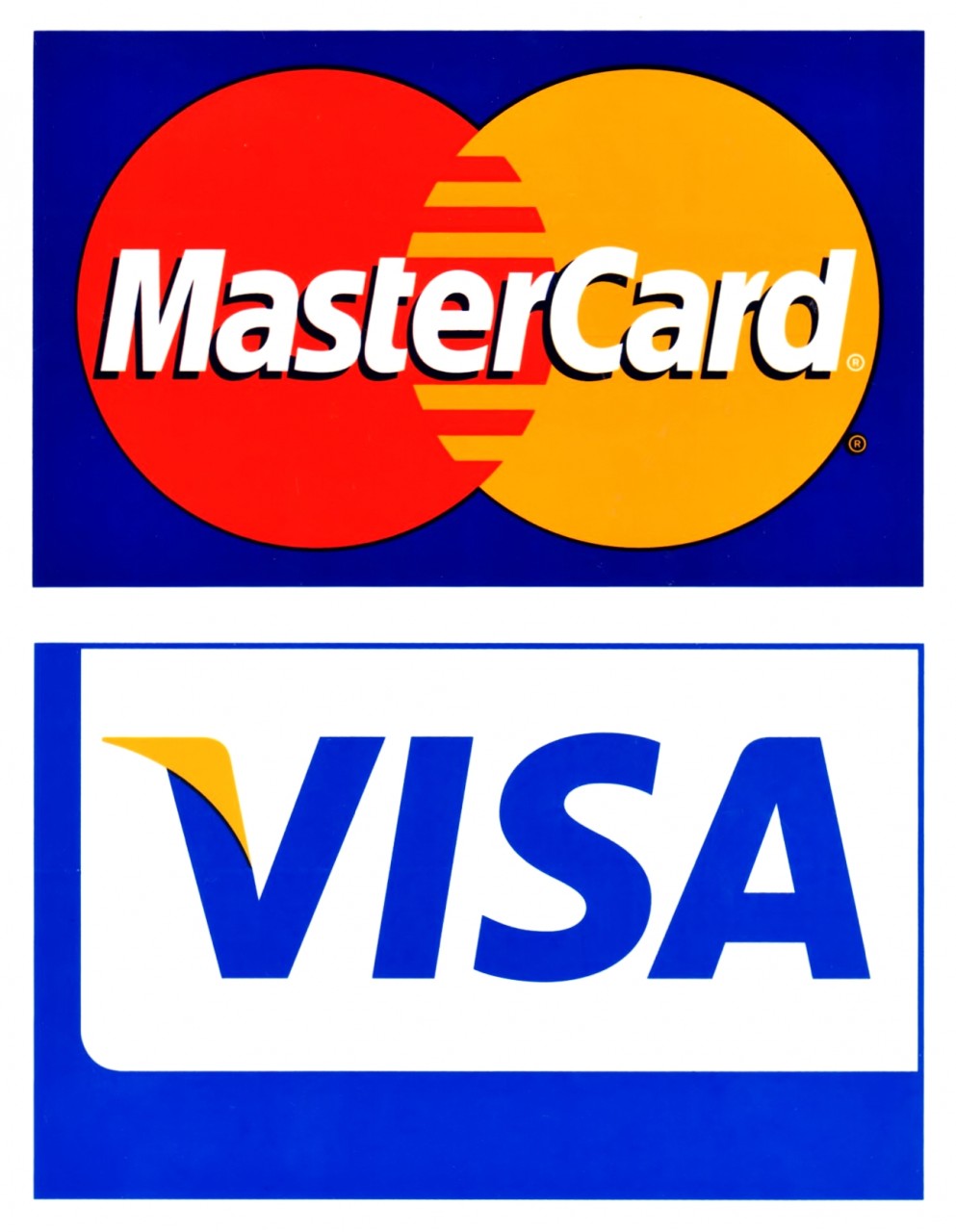 Pair believes that one day, Visa and MasterCard will begin using bitcoin. He says that the technology behind the two providers is out dated, and that bitcoin’s technology will show better results. The CTO told CNBC:

“When we were first contemplating this business, we looked at what it would take to solve the payment fraud problem with credit cards, which were designed in the 1950s. Our conclusion was that you would end up reinventing bitcoin”.

The philosophy behind Bitpay’s structure is that eventually, all major companies within the world will adopt bitcoin. Pair explains how such an idea has installed confidence within the company:

“That gave us a lot of confidence going forward that, if and when MasterCard and Visa get into the space, that they would actually leverage the bitcoin technology rather than directly compete with it.”

Unfortunately for the bitcoin space, consumers have yet to flock towards the digital coin to push it further. This is in part due to the negative back story attached to bitcoin, through failures in different bitcoin implementing institutions.

But Pair feels bitcoin is still growing, and that more companies will be taking to bitcoin in the future. Bitpay works with over 30,000 merchants, ranging from WordPress to TigerDirect.com.

As more companies discover ways bitcoin can help them, they will be be more incline to give it a try. With the successes of bitcoin on businesses, other merchants may want capitalize on bringing in the same success to their businesses.

As Bitpay continues to grow with its partnerships with companies like Revpar Guru hotel booking service, and its $30 million dollar Series A funding, bitcoin institutions will have a reliable provider that has proven to be successful thus far.