Largest global blockchain payments provider BitPay has announced the option for businesses and merchants to receive settlement in Gemini Dollar (GUSD) and Circle and the CENTRE USD//Coin (USDC).

Both the digital currencies are stable coins pegged to the U.S. Dollar.

Previously, BitPay was processing bitcoin and Bitcoin Cash payments only.

BitPay co-founder and CEO Stephen Pair said in a press release CoinReport received from the company, “BitPay was founded to make payments faster, more secure, and less expensive using Bitcoin for organizations around the world.”

He added, “The introduction of the USDC and GUSD stable coin offers BitPay customers a new alternative to holding Bitcoin and Bitcoin Cash by offering a stable coin option.”

BitPay businesses and merchants now have a non-volatile settlement solution that does not depend on conventional bank wires. The blockchain payments provider says it calculates prices displayed on its invoices in 150 currencies and can settle in all 190 supported countries.

BitPay’s customers have the choice of taking their settlement proceeds in bank transfer, Bitcoin Cash, bitcoin or now a stable coin (Gemini Dollar or Circle CENTRE Coin). Bank transfer settlements are initiated the next working day and digital currency is settled the next day, 365 days a year.

The press release we received says the option to settle in stable coins is ideal for merchants and businesses in Africa, South America and Asia Pacific.

BitPay also allows for consumers to manage digital assets with its wallet and turn them into dollars with the company’s Prepaid Visa® Card. The firm has raised over $70 million from top investors including Aquiline Technology Growth, Index Ventures and Founders Fund. 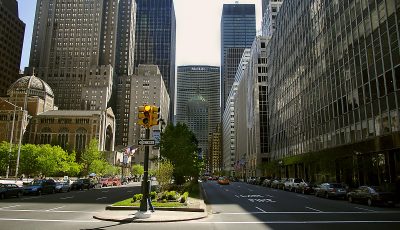