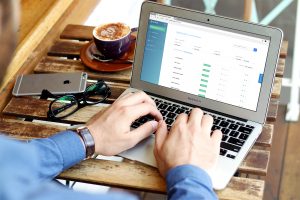 Onfido is serving more than 1,500 customers the world over with its machine learning technology. With just a smartphone camera and an identity document’s photo, users are able to verify their identity and get access to numerous online services, assisting companies in registering more users, more securely.

BitPay processes more than $1 billion from merchants and B2B customers annually. The payments provider confirms the amount and accepts the bitcoin on the company’s behalf, with firms receiving settlement in fiat currency within one to three working days.

By teaming up with BitPay, Onfido, which is already used by over 30 of the largest crypto wallets and exchanges in the world, is able to expand into international markets, where credit card payments are not practical. Although more than 2 billion adults the world over are either under- or unbanked, half of them own a smartphone. By allowing for transactions from any mobile device or computer, BitPay lets Onfido provide identity confirmation to numerous otherwise underserved individuals worldwide. 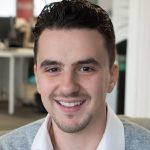 Onfido co-founder and CEO Husayn Kassai said in a press release CoinReport received from BitPay, “At Onfido, it’s our mission to build an open world where identity is the key to access. Partnering with Bitpay was the obvious choice for both our businesses. BitPay enables us to securely service more people in a way that is cost-effective and quicker than a bank wire, while we can deliver them the most trusted identity verification service in the crypto space.”

BitPay president and CEO Stephen Pair stated, “We’re delighted to be working with Onfido to enable them to accept payment in Bitcoin. We selected Onfido as our internal identity verification platform as it had the most robust functionality and was easiest to use. Allowing crypto companies to pay in Bitcoin shows Onfido’s commitment to the crypto space, and we’re excited to be working together to make crypto more secure, for more people.”