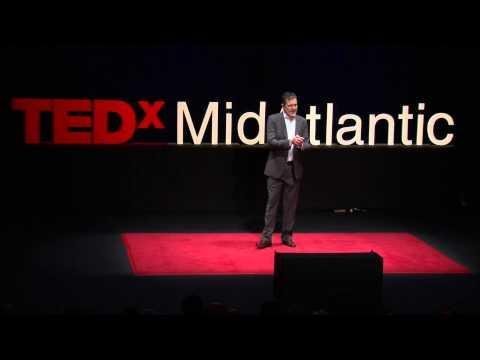 Juan Llanos recently gave a talk at TEDxMidAtlantic. He has been an expert in anti-money laundering and compliance programs for several decades. As a recognized pioneer of development, Llanos’ jurisdiction has been spread across Canada, Spain, Italy and the United States. The Argentine is a part of the Bitcoin Foundation’s Regulatory Affairs Committee, and writes about topics such as risk and digital currencies.

TEDxMidAtlantic is a self organized program which brings people together to learn about and share TED (Technology, Entertainment, Design) ideas and experiences. The event is filled with live speakers and videos to facilitate deep discussions on important worldly matters.

During the event, Llanos spoke about the hardships most countries of the world face within their financial systems, or lack thereof. He introduced bitcoin to the audience and explained ways it could change the world of finance, payments and business around for the better.

Poverty and a weak financial structures have stricken most of the world, preventing them from coming out of an ongoing rut. Llanos explains that with the help of bitcoin, those lives could be transformed for the better, without having to rely on external sources. He labeled bitcoin as three things. In his words, it is a “digital payments system, digital money, and a digital platform” that allows other innovations to get off the ground.

Llanos also spoke about how when traditional currencies are wired to other countries for financial support, a percentage of that value is taken due to payment processing fees. The middleman is getting in the way of less fortunate countries making the most out of every penny they receive, as they don’t get everything that was originally entitled for them. With bitcoin, fees are low cost to non-existent. Bitcoin allows those in need to get almost every cent. He says:

“Whenever we execute a payment or transaction, even in a contractual relationship, there’s always an external third party behind us attesting to that transaction. Verifying that the transaction is real – that it took place. Someone is a custodian of the contracts or the agreement. In this technology, there is no central authority, because all those rules are handled by mathematics. That’s why they are called math-based currencies, or math-based trusts.”

He brought up that with bitcoin, transactions aren’t measured in traditional forms of currency, and that bitcoin has its own denomination. The value of bitcoin is determined in an open market.

Benefits to why Llanos supports digital currency is due to it being counterfeit-proof, and its lack of inflation, since the total number of bitcoins are limited.

Identity protection was another plus in Llanos’ outlook on digital coins. He stated that when we pay for something with credit or debit, we expose our personal information with each transmission. With bitcoin, the money goes out, but our identities stay with us. All that matters when using bitcoin is that the payment was sent from point A and was received by point B. Blockchain.info tracks every bitcoin movement on a public ledger allowing everyone to trace for any abnormal activity. Llanos says:

“The payment goes one way, and the identity stays behind. This is very beneficial for consumers because you are not exposing your personal identification.” 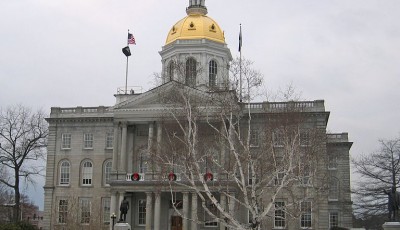