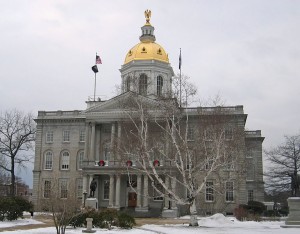 A New Hampshire State bill, introduced in early January by Republican Representative Eric Schleien, would mandate that the state treasurer “develop an implementation plan for the state to accept bitcoin as payment for taxes and fees,” reported the PanAm Post.

With two Democrat and five Republican co-sponsors, the bipartisan initiative would establish a deadline for Bitcoin acceptance of July 1, 2017, with relevant plans presented by the Treasury Department on or before January 1, 2017. The Treasury proposal would then be reviewed by New Hampshire’s governor, the House speaker, and the Senate president, said the PanAm Post.

The news outlet reported that the Treasury would have to obtain new technology to handle Bitcoin payments, and department officials have expressed concerns over increased state spending from the 2016 fiscal year, but of an “indeterminable amount.” However, assessments from both the Treasury and Revenue departments affirm “no impact on state, county, and local revenue.”

The PanAm Post said Representative Schleien believes that adoption of Bitcoins for tax payment purposes would be a boon for New Hampshire. He asserts that with the proper structuring, the state would be free from any risk associated with price fluctuations in Bitcoin, nor would the state have to pay “one cent” in processing fees.

Schleien also argues that Bitcoin transactions are, despite many fears, more secure than those made with credit cards, so the bill would offer taxpayers a more secure option at a reduced cost.

New Hampshire Congressman James Spillane told the news outlet that he supports the bill for the same reasons, but noted that a date for a vote has not be set yet.

Juan Llanos, an anti-money laundering policy and cryptocurrency expert, suggested that such a bill could only benefit from significant support at the state level, and particularly in New Hampshire. “If this were been presented at the federal level, the bill would be dead on arrival,” Llanos told the PanAm Post.

If New Hampshire were to have a majority of establishment-oriented legislators, explained Llanos, “there would be zero chances of changing the system…It would be very complicated.”

Joel Valenzuela, a member of the New Hampshire Free State Project, told the PanAm Post that the bill is unlikely to pass, stating that officials remain unfamiliar with and skeptical about Bitcoin.

“It’s still a long way until the government accepts bitcoins,” Valenzuela said. “A significant obstacle to the growth in bitcoin use is the perception of its legitimacy. If it were to be a form of payment accepted by the government, I could see bitcoin achieve huge success in a relatively short period of time.” 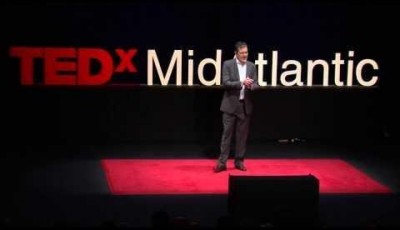