Neo & Bee Under Police Scrutiny for Allegations of Fraud

Cyprus based bitcoin vendor Neo & Bee is under police scrutiny due to allegations that they have committed fraud against at least two of their customers. To make matters worse, the company’s CEO is nowhere to be found.

The police have been reported by two individuals that they paid the company cash in exchange for bitcoins. The complaints, filed earlier this week, further revealed that the individuals never received the bitcoins. The monetary amounts in question are $27,386 and about $20,540.

According to a police official, the authorities are still investigating the allegations made against Neo & Bee. Furthermore, they are still open to asking other Neo & Bee customers for testimonies and statements.

No complaint has ever been filed by the CEO of the company, Danny Brewster, regarding claims of threats made against his family, revealed the police official.

Brewster who goes by the username “cryptocyprus” on a bitcoin forum wrote on April 2 that he had in fact received threats specifically made against his daughter and he has reported them to the authority. He wrote,

According to Brewster, at first, he left the island for temporary purposes to raise more funds for the company. But, he altered his plans once the threats started coming in against his daughter. At that point, he said that he decided to stay abroad and sell all his shares in the company.

Brewster further stated that all the bitcoins that were ever spent or raised are accounted for and that allegations of fraud are baseless and nothing else.

Brewster’s current location is uncertain and the company’s headquarter in Nicosia is pretty much deserted. A member of the company, remaining anonymous, revealed that all the employees have resigned and were not paid for their March income.

Neo & Bee is another bitcoin company to hit the dust due to incorrect business dealings. But the digital currency still remains standing. 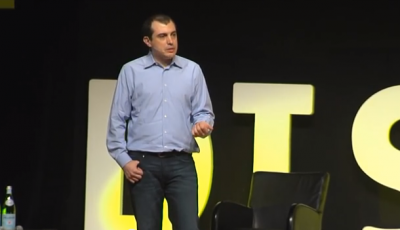 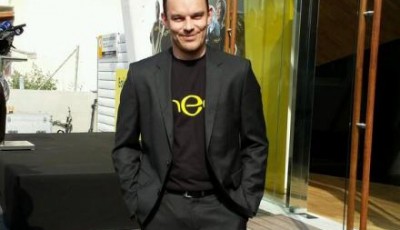 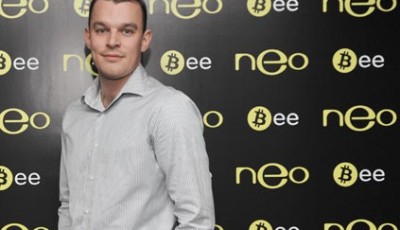