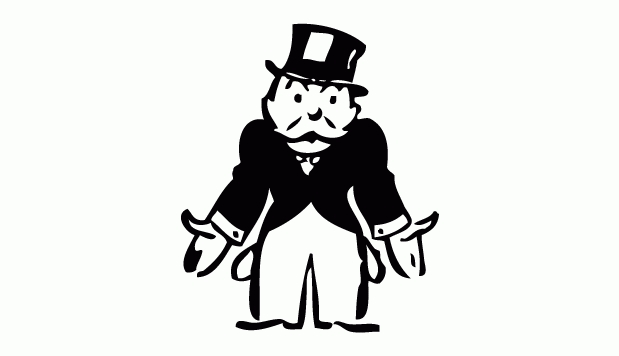 Mt. Gox’s collapse, it would seem, will forever haunt bitcoin history for leaving such a bad taste in many investor’s mouths. The once giant Japanese bitcoin exchange is no more, and it will proceed with the bankruptcy process.

Creditors who lost their bitcoins due to the attack and theft on Mt. Gox have until November 28th of this year to file claims to get compensated.

The exchange’s court-appointed bankruptcy trustee, Nobuaki Kobayashi, said that the first creditors meeting will be held in Tokyo on July 23rd. Investigations for each claim will begin in late February of next year.

After Mt. Gox’s shutdown this February due to “commencement of a procedure of civil rehabilitation”, bankruptcy proceedings have been held since April 24th. More than 750,000 bitcoins were robbed off of the Mt. Gox site.

However, on March 20th, Karpeles claimed that Mt. Gox had uncovered nearly 200,000 bitcoins, most of which were stored in old formatted digital wallets. This is how Karpeles says the coins were able to avoid being stolen.

The incident proves that a lack of tight security and a lack of communication can harm financial institutions. Trust has been lost not only in bitcoin exchanges, but in the digital currency as well.

Currently, bitcoins are worth half of what they were once worth back in December 2013. Mt. Gox’s failure has impacted bitcoin in a negative way, both financially and with trust.

Just this week, it was reported that several bitcoin exchanges, including Mt. Gox, were under investigation for potentially being tied to illegal black market site Silk Road.