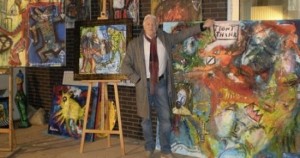 According to the local broadcaster Omroep West, the painting called “Collaboration” by Reinier van den Bezemer Schoonderwoerd was bought by an anonymous group of individuals at a gallery in Amsterdam during the yearly bitcoin conference.

About the Local Artist

Van den Bezemer Schoonderwoerd was born in 1949 and is a member of the Leiden Center for Visual Art. He is recognized in Dutch art circles for both his painting and sculpting works revealed art dealer and galley operator AaartNL. He has also taken part in many artistic undertakings both in and around the Netherlands during the past twenty years. The subjects of his works reflect a liking to animals, nature, and human behavior.

In the painting title “Collaborations,” the work portrays the relationship between people and finance.

While talking to media personnel, Van den Bezemer Schoonderwoerd stated the bitcoin presents an alternative to the tradition baking system. Furthermore, expressing his thoughts on the traditional banking system, he stated that it is not as trustworthy a system as one based on digital currencies. “Banks are, in fact, not to be trusted,” he added.

Van den Bezemer Schoonderwoerd compared the mining for bitcoin to the process of obtaining gold, during the interview. He stated that of the strengths of digital currency technology is its decentralized nature unlike fiat currencies like the euro.

WeCoin88 announced in February that it would reduce prices for artwork transactions made in bitcoin. The company has said that it believed the digital currency would play a vital role due to its fast and anonymous transactions abilities.

Another artwork website, VectorToons, announced last year that it will begin accepting payments made in bitcoin. 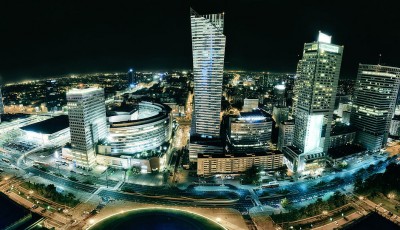 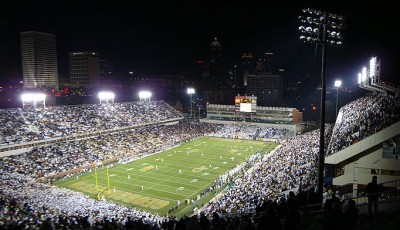 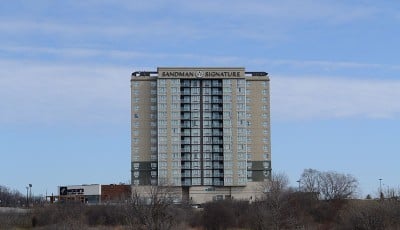 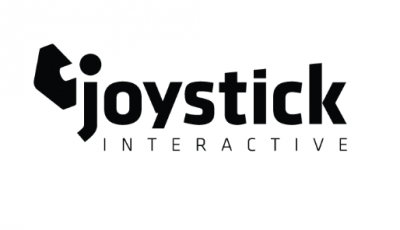