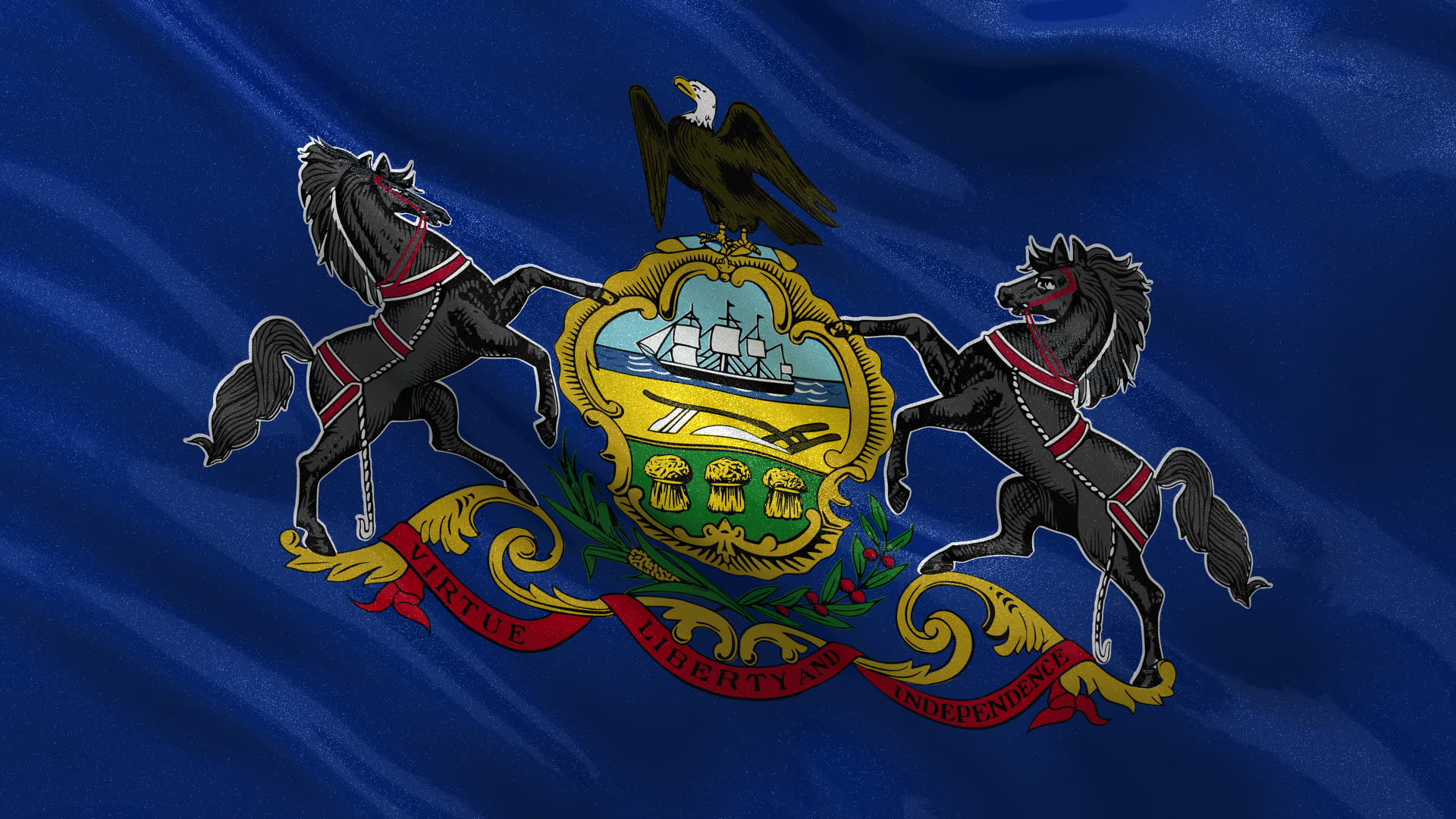 The Pennsylvania Banking and Securities Department has warned consumers that investing in virtual currencies like bitcoin and litecoin can be a potentially risky business.

Secretary of Banking and Securities, Glenn E. Moyer, stated on behalf of the department that:

“These virtual currencies – unlike U.S. dollars – are not backed by tangible assets or the full faith and credit of the U.S. government, and currently are subject to little or no regulation in any country.In addition, we have seen that the value of virtual currencies is highly volatile and the very concepts underlying these currencies are still being debated by financial and legal experts.”

The department reports that consumers, businesses and investors need to do their homework before dealing with such currencies. They say that anyone looking into bitcoin must be aware of the IRS’s ruling of bitcoin being recognized as a property, and not a currency.

Additionally, those interested in digital coins should take notice that bitcoin’s have been involved in criminal activity through being stolen off of exchanges and used in the black market scene.

Lastly, the Pennsylvania Banking and Securities Department reminds bitcoiners and bitcoin newbies that the digital currency is not insured by the Federal Deposit Insurance Corp. or the National Credit Union Administration.

In addition to Pennsylvania officials’ thoughts towards bitcoin, other regulators throughout the US feel similarly. New Mexico citizens have also been issued a warning by the state Securities Division and Financial Institutions Division over the potential risks involved with dealing in bitcoin.

The topic of bitcoin and its potential risks has been such a hot topic as of late, that a special task force of regulators have come together to comprise a Bitcoin Rule Book. It will focus on how bitcoins are and are not allowed to be used.

The task force hopes to defineand clarify which operators need to be regulated, and which one’s don’t when dealing with bitcoin. The group is also responsible for looking into new payment technologies such as Paypal and mobile phone payments.