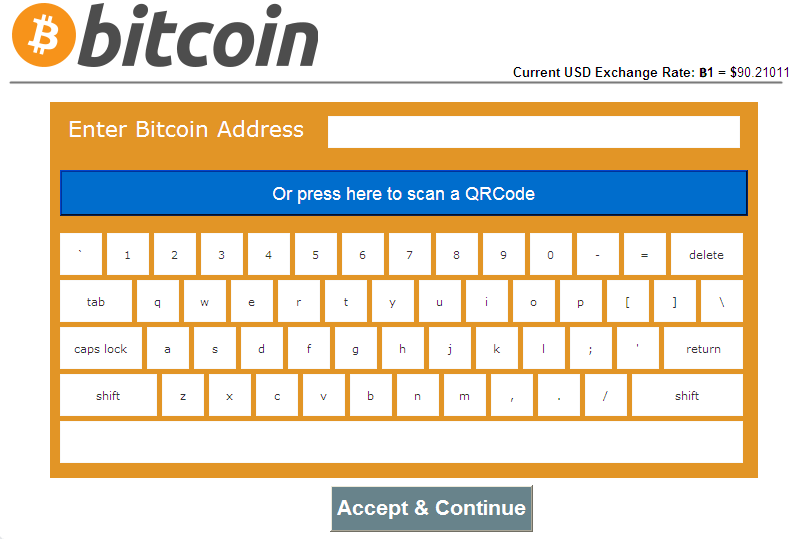 Suzuka, home to Japan’s Grand Prix circuit, has installed the nation’s first bitcoin ATM. The unit, supplied by Las Vegas manufacturer Robocoin, was unveiled on Friday during an event in Suzuka, Mie Prefecture.

With the installation of Japan’s first bitcoin ATM, locals now have the opportunity to buy digital currency and withdraw cash from online bitcoin accounts.

It is expected that Tokyo may be getting a bitcoin ATM of its own sometime next month.

As with most Robocoin units, a smart device is required to decrypt QR codes. Those involved in the new bitcoin ATM business are not fazed by the bad rap bitcoin has been receiving with the destruction of Japanese bitcoin exchange Mt. Gox.

The ATM was brought to Japan from the US by Japanese import company Raimu. CEO of Raimu, 49-year-old Motonori Kan, says with the rising popularity of bitcoin ATMs around the world, his company is looking to buy two more units. Kan says:

“It’s going to be an educational process. People know about Robocoin and it has the highest security features, and features required by governments around the world regarding money-laundering restrictions.” He added, “As a trading company, we are also always searching interesting items to import to Japan.”

As for Robocoin, the company hopes to ship out 50 more ATMs to different parts of the world. They have already sent out more than 30 units. The company is expected to make a major announcement later this week. 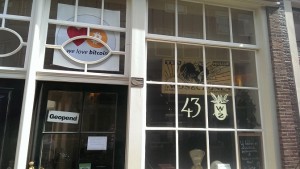 Amsterdam recently joined the city of Suzuka in receiving its first bitcoin ATM unit. The machine was manufactured by startup firm BTC-O-MATIC.

The machine was installed at Courtyard of Wise, a coffee and tea shop.

Service for the machine will officially begin on April 30th, at the Dutch Ethereum & Bitcoin Meetup.