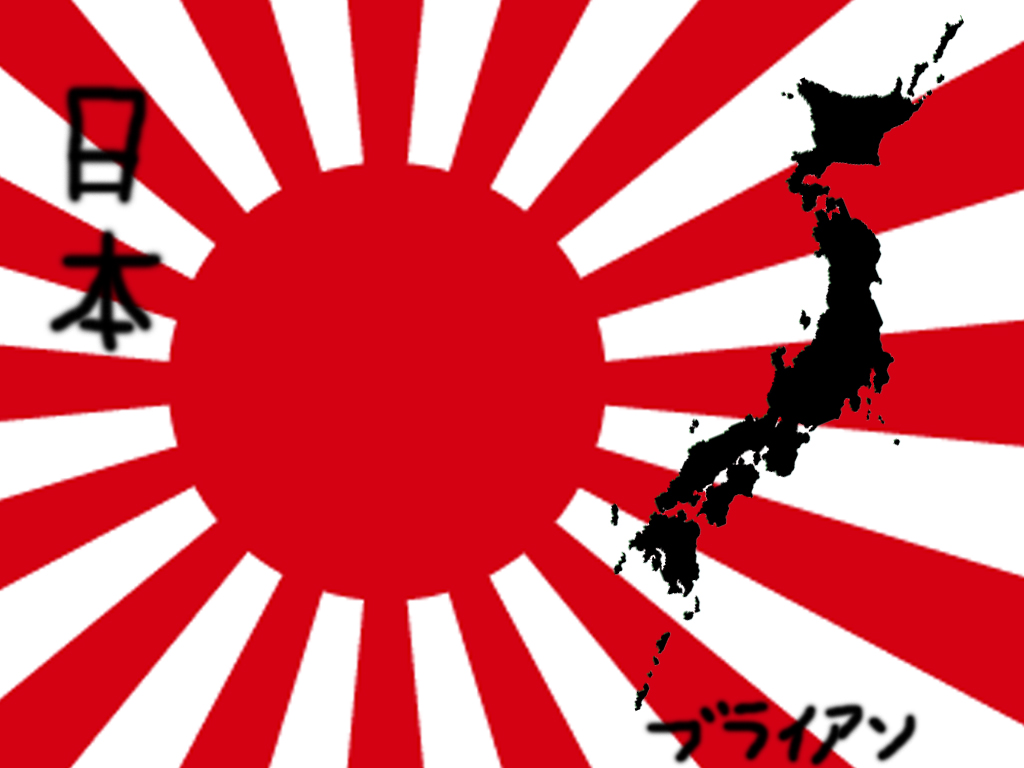 Japan’s first bitcoin ATM has been ordered by import company Raimu, and is expected to be installed in Suzuka City. Suzuka city is home to the nation’s popular Grand Prix circuit.

The bitcoin ATM is a Robocoin model purchased from the US, and arrived at Raimu’s warehouse this past Thursday. Information on the Raimu individual who bought the machine was not shared.

The import company has announced plans to unveil the unit in Suzuka, whose population exceeds 200,000 citizens.

CEO of Raimu, Motonori Kan, says with the popular demand of bitcoin ATMs around the world, his company is looking to buy two more units. The 49-year-old Kan says:

“It’s going to be an educational process. People know about Robocoin and it has the highest security features, and features required by governments around the world regarding money-laundering restrictions.”

The investment in Japan’s first bitcoin ATM happens to be Raimu’s first bitcoin-related venture. Before adding bitcoin to its business operations, the import company worked with a variety of goods, such as PC peripherals, camping gear and dog treats.

The new machine will allow Japanese residents to buy and sell bitcoins. All transactions will be denominated in yen, and offer users paper receipts.

As for Kan’s outlook on the digital currency, he realizes that bitcoin’s reputation has been tarnished. Incidents such as Mt. Gox and Silk Road have deluded many from becoming involved with it. However, Kan remains optimistic that if the bitcoin ATM makes it way to Tokyo, it could very well surpass $1 million in bitcoin purchases. He adds:

“As a trading company, we are also always searching interesting items to import to Japan.” Kan added that it would allow him “to be a part of one of the biggest inventions in history.”

The first ever bitcoin ATM came to pass in Vancouver, Canada. The Robocoin ATM was installed in Waves Coffee Shop, and began the bitcoin ATM race. Since then, many manufacturers have been spitting out bitcoin ATMs around the world.

Countries from the UK, Switzerland, China, Singapore, the US, New Zealand and several more have had the distinction to test out bitcoin ATMs locally. This proves that these machines are here to stay.

With the addition of Japan’s first bitcoin ATM, a new country will get to experienced the awesome technology and benefits of digital currencies.

People Traveling to Iron Rail Diner to Pay via Dogecoin