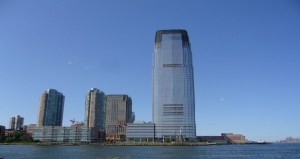 Big banks are addressing and commenting on the issue of digital currency as it becomes more and more ‘real’ and can no longer be avoided. Goldman Sachs, based in New York, is an example of such big banks speaking about the digital currency and in specific about bitcoin.

Goldman Sachs has made an early assessment of bitcoin that does not reveal much on how the bank actually feels about the bitcoin currency or its network as a whole. These statements were revealed as a result of requests made from clients asking about the crypto currencies.

Documents revealed to TechCrunch showed Goldman Sachs opinion on the matter; “2013 was the year when Bitcoin became a mainstay in mass media, to the extent that it has become hard to separate the effect of hype surrounding the currency from its fundamentals.”

Furthermore, it stated “there is no liquid derivative market for Bitcoin; nor a large market of B2B suppliers which companies can use for spending Bitcoin.” Goldman Sachs concluded that without the backing of a big bank or name, they digital currency is risky to offer to the serious investor.

JP, another major big bank, recently published a formal report titled “The Audacity of Bitcoin” in which the attitude of the bank towards the digital currency is discussed. John Normand, Managing Director and Head of Global FX Strategy at JPMorgan said

Well said Mr. Normand. It seems that big banks there might be a bit of insecurity attached to the spread of digital currency for some out there.

The bank’s main findings seem to be a list of the digital currency’s shortcomings. At the same time it does accept the fact that there are some positive benefits of the coin. For example, the document mentioned the ability of bitcoin to remove any processing costs from micro-payments. It further stated the coins capacity to provide “anonymity, security and a native digital experience to online transactions for consumers.”

At least, some are willing to accept the fact that there is more to the digital currency than meets the eye. 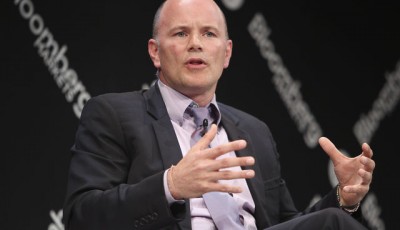